When Congress Asked America to Fast, Pray, and Give Thanks to God

Home / When Congress Asked America to Fast, Pray, and Give Thanks to God 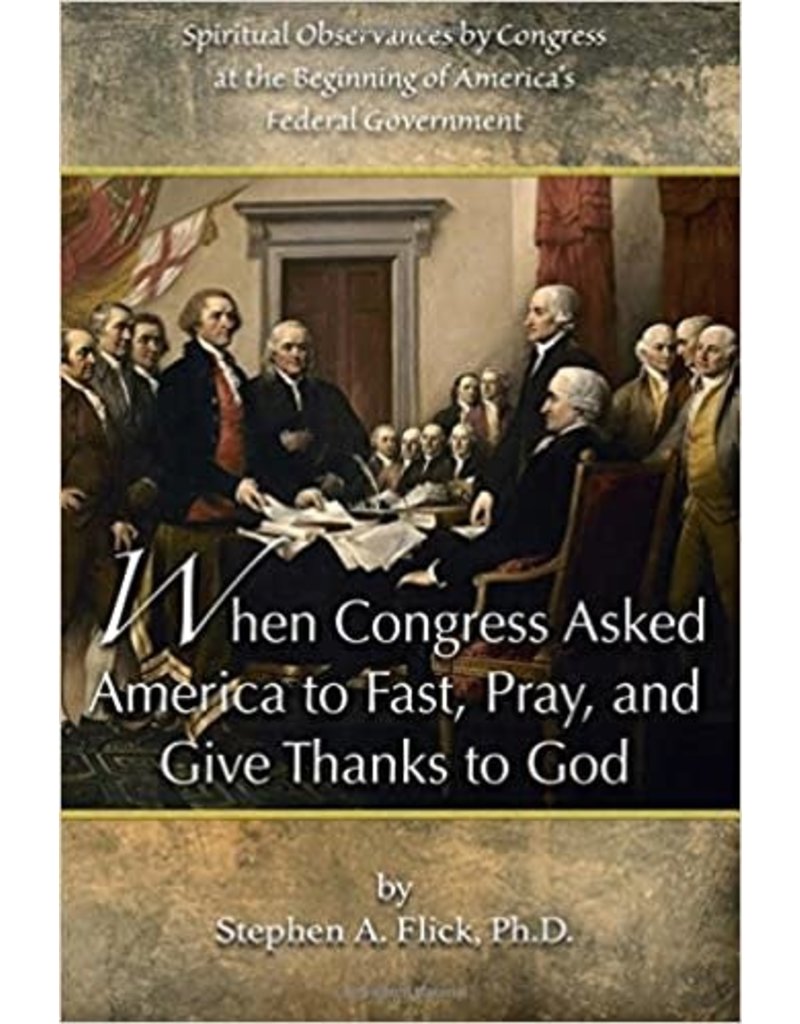 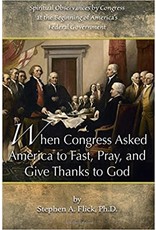 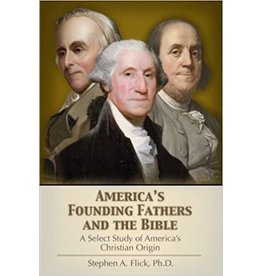 Contrary to the contemporary mantra that America was birthed as a secular nation, the historical evidence demonstrates that America was founded by Christians who wished to enjoy the liberty to freely express their Christian faith.
Add to cart
America's Founding Fathers and the Bible
$11.00
Please accept cookies to help us improve this website Is this OK? Yes No More on cookies »