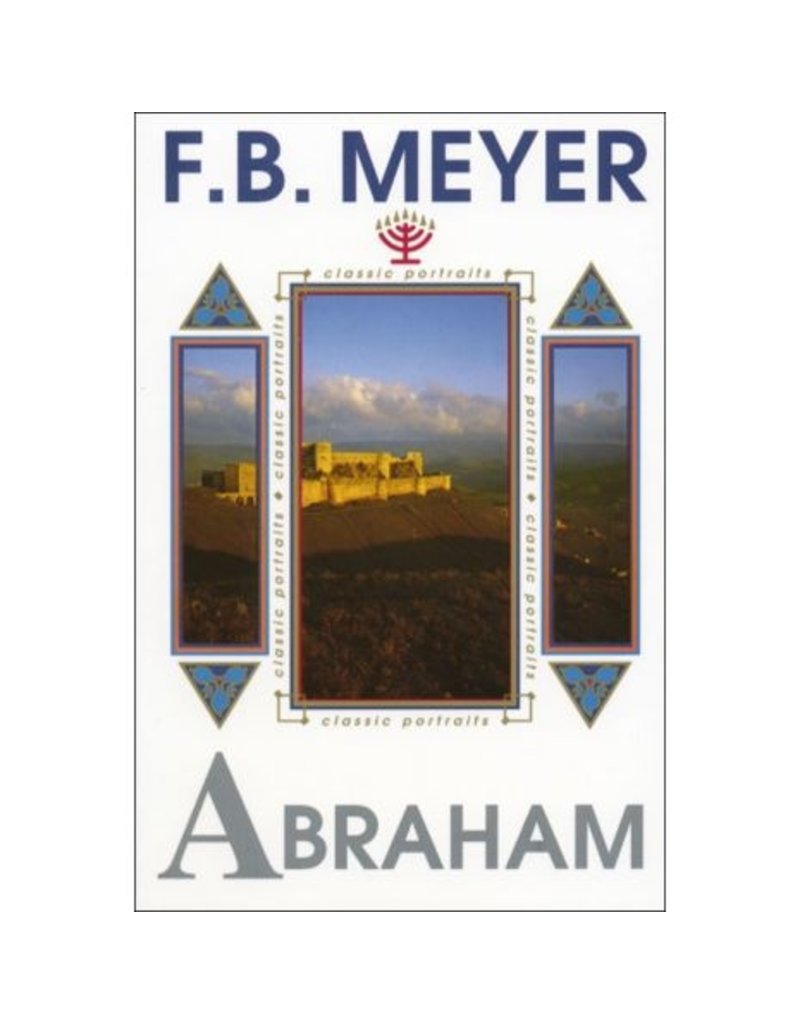 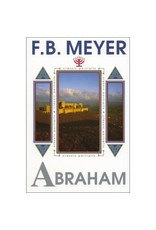 This study in the life of Abraham continues F. B. Meyer's series of outstanding Bible biographies. It brings home to us the way in which faith should grow in us. "It grew in Abraham," Meyer concludes, "and it will grow in us."

About the Author
F. B. Meyer, who was one of England's brighter spiritual lights, was born on April 8, 1847. At the early age of five he began his life's walk with the Savior. To Meyer, this was a vital relationship where two spirits met and fellowshiped together. Having been a student himself at London University, Meyer loved working with students. Throughout his long life students flocked to hear his lessons on the very practical issues of Christian living. In his various pastorates, ranging from Liverpool to London, Meyer devoted himself to winning men and women from all walks of life. During his early years as minister he became the first pastor to welcome D. L. Moody to England. The English benefited much, as did the young Meyer. From Moody he received the advice always to be himself and never a copy of another. A popular speaker at various conventions, Meyer became a regular speaker at the Keswick Convention, beginning in 1887. His missionary viewpoint was profoundly affected by two of the Cambridge Seven who were headed for China. Later he became a prime mover in the Regions  Beyond Missionary Union. As a prolific writer of tracts, booklets, and some seventy books, his chief contribution to literature is a series of outstanding Bible biographies, of which this book is one. 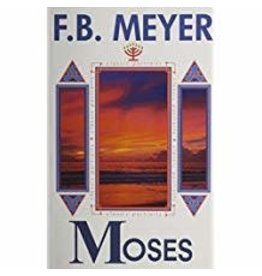 This volume shows that Moses was like other men. His power came from simple faith and making himself the “Servant of God”.
Add to cart
Moses Classic Portraits
$13.99 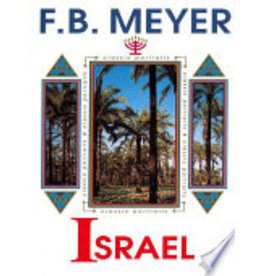 From F.B. Meyer’s outstanding Biblical biographies series of the great men of faith, here is the challenging story of Jacob, who God named Israel.
Add to cart
Israel Classic Portraits
$8.99 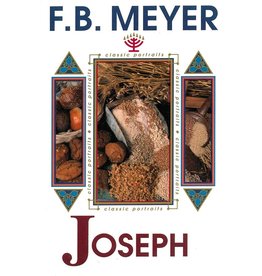 An eye-opening study of Joseph, whose life in so many ways was a foreshadowing of Christ.
Add to cart
Joseph: Classic Portraits
$9.99 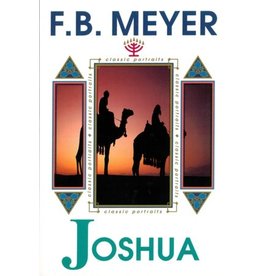 Most of F. B. Meyers biography is concerned with Joshua's important role in establishing the first kingdom of the Jews.
Add to cart
Joshua Classic Portraits
$10.99 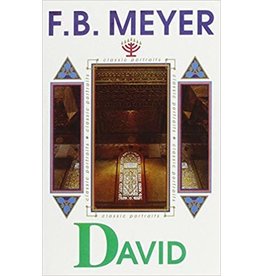 “While sketching every period of David’s life,” wrote F.B.Meyer, “I have concentrated upon those passages which which traced the steps by which the shepherd became the king.”
David Classic Portraits
$10.99 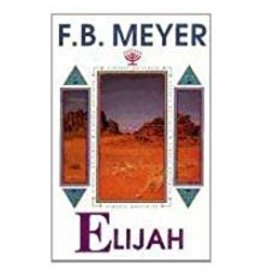 The story of Elijah is one of peculiar interest since there was such a wide gulf fixed between the man himself,” a wild, untutored child of the desert,” and the high work beset with difficulties to which he was called.
Add to cart
Elijah Classic Portraits
$9.99 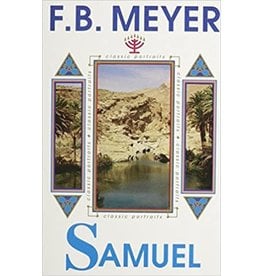 An excellent study of the life of Samuel F.B.Meyer always makes practical application to our everyday Christian living.
Add to cart
Samuel Classic Portraits
$10.99
Please accept cookies to help us improve this website Is this OK? Yes No More on cookies »