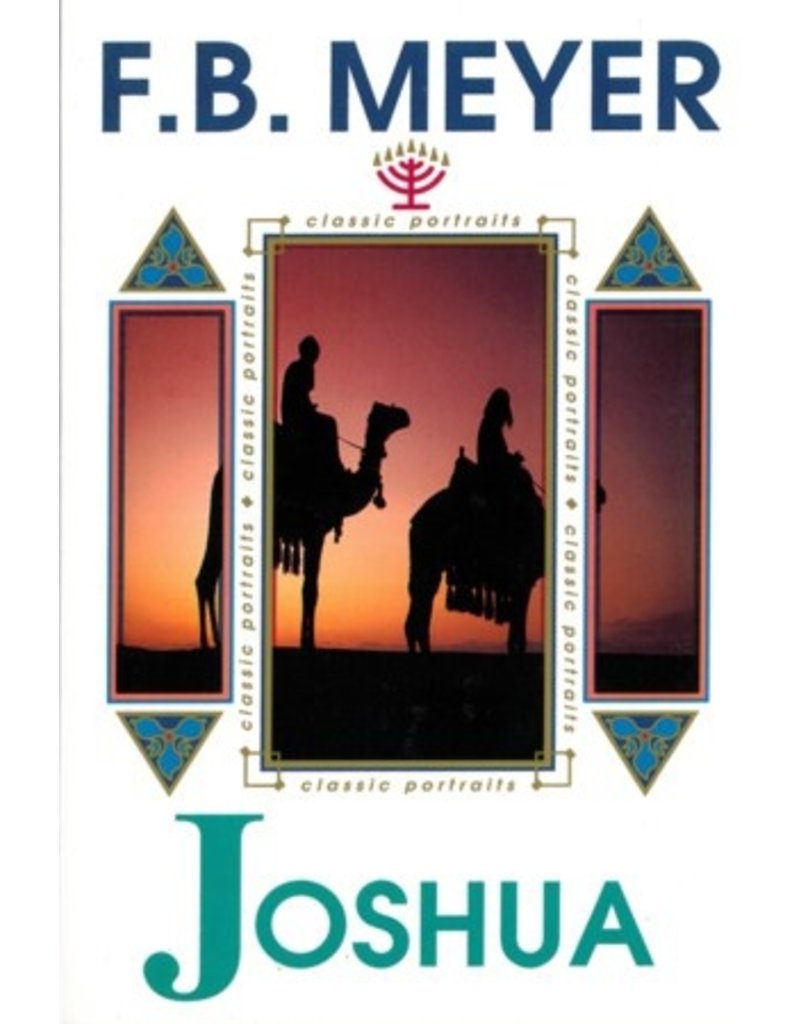 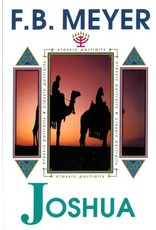 Joshua was a faithful and trusted advisor of the Jewish leader Moses, who considered him one of his most practical and capable allies during and after the Exodus. Although he is now mostly associated with his spying and scouting of Canaan, Joshua had already proven himself in military matters; assembling a Jewish militia which won a decisive victory against agitators.

Most of F. B. Meyers biography is concerned with Joshua's important role in establishing the first kingdom of the Jews. The sights and sounds he had encountered before and after his crossing of the River Jordan, and his discovery that Canaan was indeed a suitable place for permanent settlement, are discussed. Once the lands are settled, Joshua's award of an Ephraimite city, and his maturity in old age spent governing the fledgling province, are told.

The author quotes the scripture regularly in his accounts, and portrays Joshua's human characteristics. We are immersed in the politics and circumstances of the time, that we better understand the personalities and motivations of this early era. F. B. Meyer also draws upon analyses of other theologians and writers, together with poetry, such that his biographic accounts are enriched.