Wordly Saints The Puritan As They Really Were

Home / Wordly Saints The Puritan As They Really Were 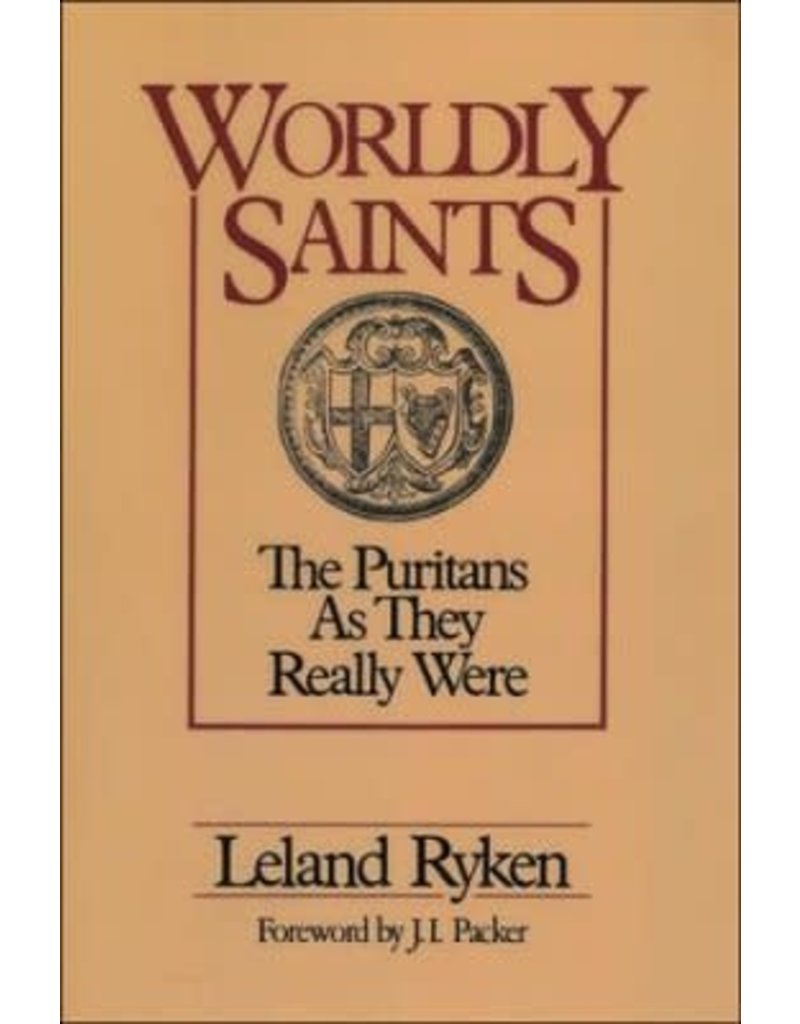 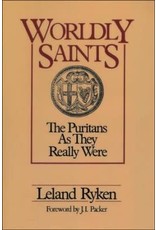 "Ryken's Worldly Saints offers a fine introduction to seventeenth-century Puritanism in its English and American contexts. The work is rich in quotations from Puritan worthies and is ideally suited to general readers who have not delved widely into Puritan literature. It will also be a source of information and inspiration to those who seek a clearer understanding of the Puritan roots of American Christianity." -Harry Stout, Yale University "…the typical Puritans were not wild men, fierce and freaky, religious fanatics and social extremists, but sober, conscientious, and cultured citizens, persons of principle, determined and disciplined excelling in the domestic virtues, and with no obvious shortcomings save a tendency to run to words when saying anything important, whether to God or to a man. At last the record has been put straight." -J.I. Packer, Regent College "Worldly Saints provides a revealing treasury of primary and secondary evidence for understanding the Puritans, who they were, what they believed, and how they acted. This is a book of value and interest for scholars and students, clergy and laity alike." -Roland Mushat Frye, University of Pennsylvania "A very persuasive...most interesting book...stuffed with quotations from Puritan sources, almost to the point of making it a mini-anthology." -Publishers Weekly "With Worldly Saints, Christians of all persuasions have a tool that provides ready access to the vast treasures of Puritan thought." -Christianity Today "Ryken writes with a vigor and enthusiasm that makes delightful reading-never a dull moment." -Fides et Historia "Worldly Saints provides a valuable picture of Puritan life and values. It should be useful for general readers as well as for students of history and literature." -Christianity and Literature