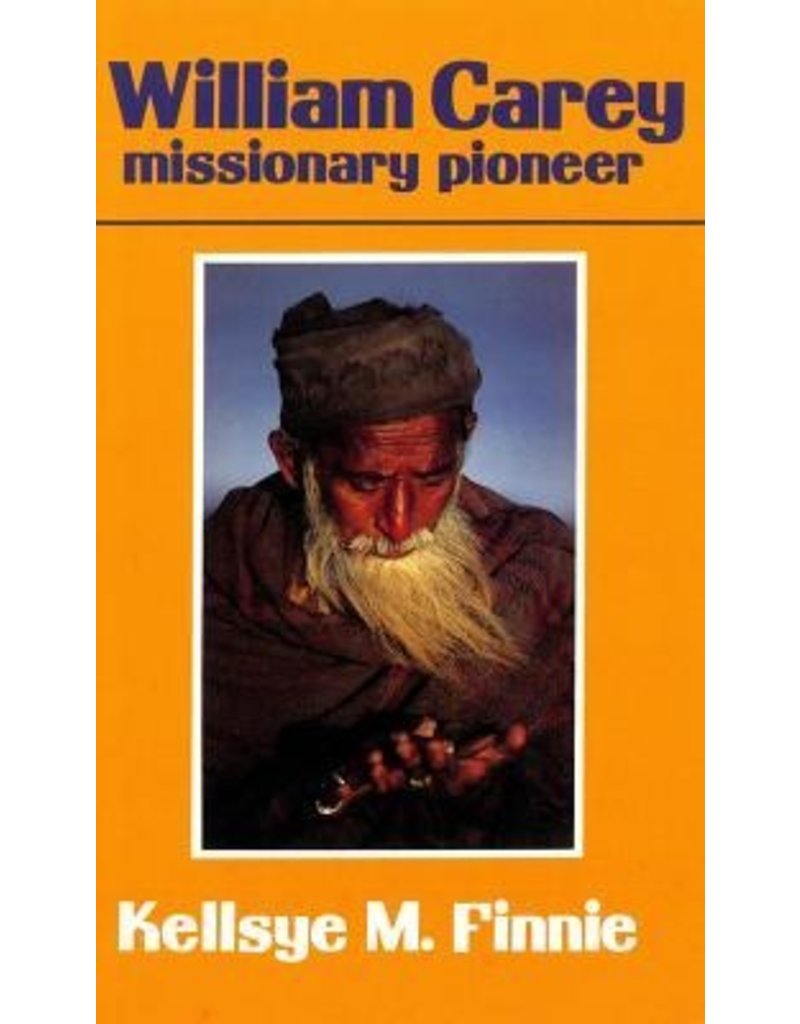 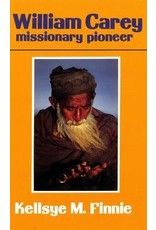 "Expect great things from God. Attempt great things for God." These words of the famous pioneer missionary to India, William Carey, have stirred many a Christian since he proclaimed them in 1792. Kellsye Finnie relates the powerful story of how Carey put his own words into practice. From his days as an apprentice cobbler in Northamptonshire to his eventual retirement as a distinguished linguist and professor, Carey's achievements were profound, and his dedication to the gospel inspiring. Often confronted with adversity, even death, Carey prevailed in God's strength and established from nothing a truly great work in India, the results of which can still be seen today. This is the story of an unshakable faith in an Almighty God, told in an easy, straightforward style that will appeal to a new generation of readers not so familiar with a man whom Donald Coggan describes in his Foreword as "one of God's great servants."