White Queen of the Cannibals: The Story of Mary Slessor

Home / White Queen of the Cannibals: The Story of Mary Slessor 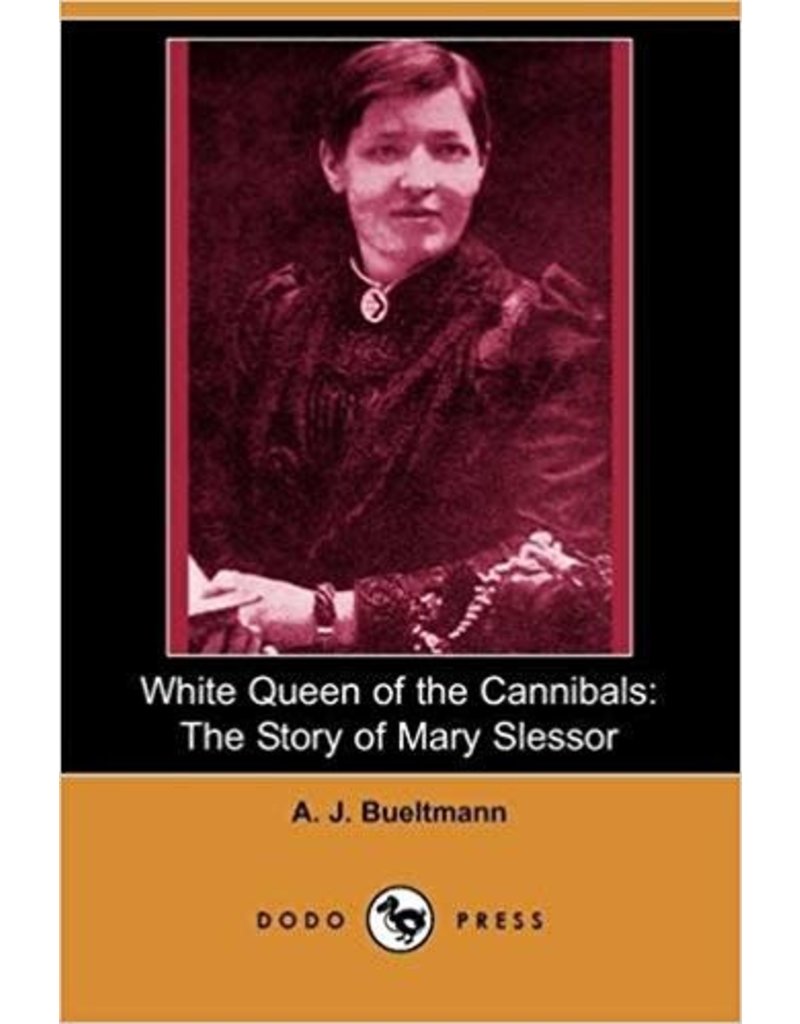 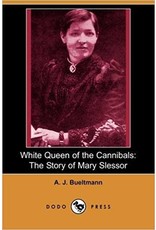 Mary Slessor (1848-1915) was a Scottish missionary to Nigeria. In 1876, she applied to the Foreign Mission Board of the United Presbyterian Church of Scotland. She was briefly trained before being sent to Calabar where she arrived in September. Mary shocked many missionaries by living with and as the locals. She learned to speak Efik fluently and became practised in the local customs and culture, thus assisting her missionary work and promotion of women's rights. While her insistence upon working by herself brought her into conflict with authorities, her close understanding of the Nigerians led the local Governor to offer her a position on the Itu court. She adopted a number of children including twins which were considered an abomination and often killed. Her determined work and strong personality allowed her to be trusted and accepted by the locals, spreading Christianity and promoting women's rights. She received the Order of St John of Jerusalem in 1913. Recurring illness made her very weak and in 1915 she died of a fever. She was buried in Nigeria after a full state funeral.