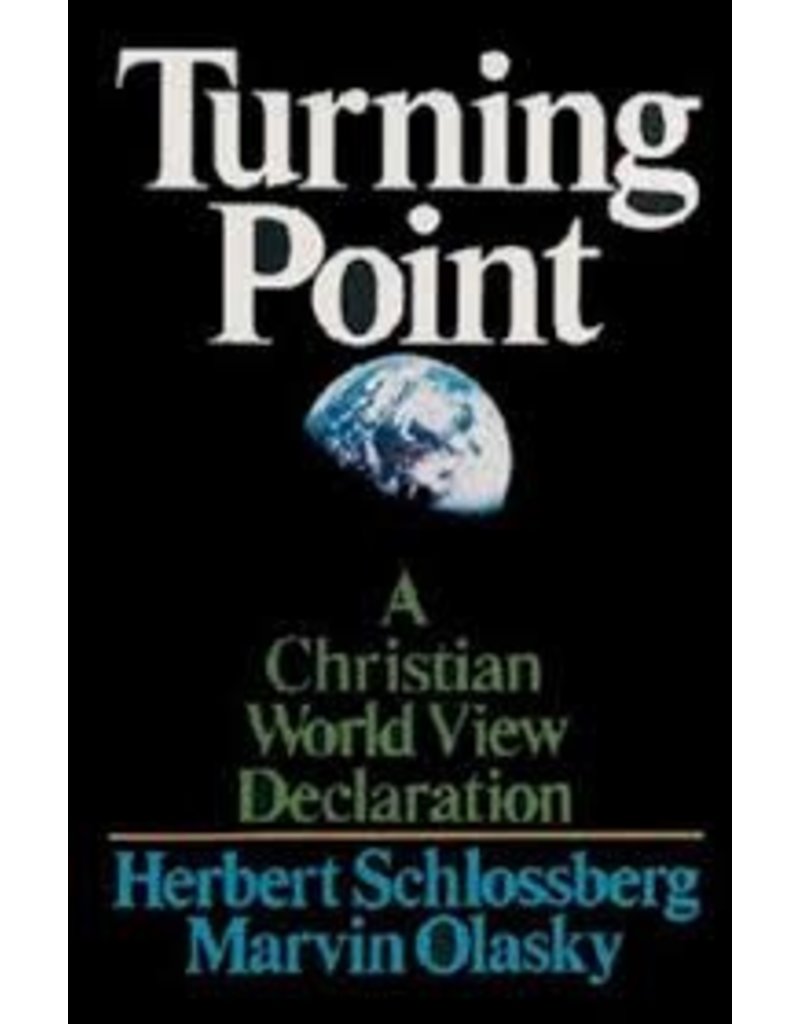 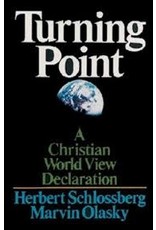 American Christianity is at a turning point. We face perhaps the greatest challenge- and the greatest opportunity- since the founding of our country.

The Challenge we face is the tidal wave o militant anti-Christian belie engulfing society, and the chaos let in its wake. From the AIDS epidemic to financial fraud; rom the killing of twenty million unborn babies to economic decline; from the crisis in the family to rampant immorality- these seemingly insurmountable problems have resulted from the humanist rejection o God and moral absolutes. It is becoming painfully apparent that anti-Christian humanism, the guiding force of our society for the last three decades, does not work. The World is in crisis and people want answers.