The Prince of Preachers - DVD

Home / The Prince of Preachers - DVD 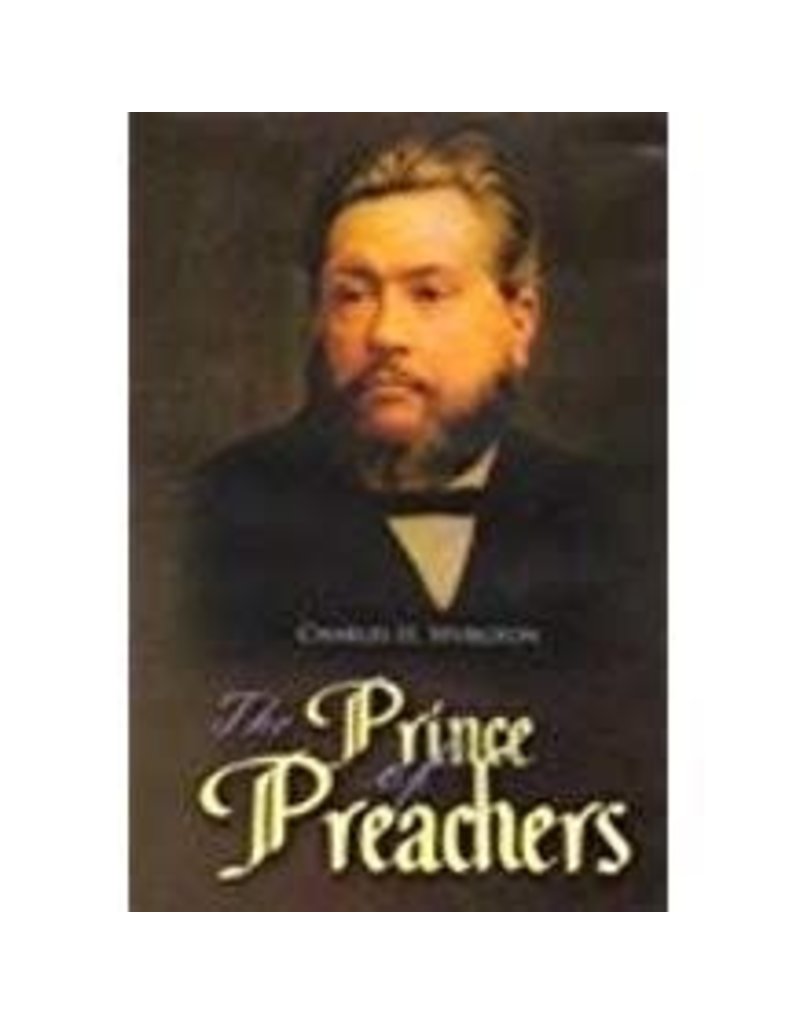 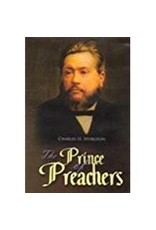 Join Dr. Ken Connolly as he takes you on location to the sites in England related to the life and ministry of The Prince of Preachers. The Metropolitan Tabernacle in London England, which could accommodate 7,000 people, was the largest mega-church of the Victorian age. Its pastor was Charles Haddon Spurgeon, affectionately known as "The Prince of Preachers." He preached his first sermon at 16 years of age, in a small cottage living room, to a few people; and he later addressed over 23,500 in one service. It is estimated that he preached to more than 10 million people, in 38 years of ministry, before the invention of radios or microphones. He built a Bible School that graduated over 900 students while he was living, and it is still going strong today. He had 66 separate organizations in the church, working under his direction; and many other ministries outside the premises. He wrote over 140 separate books, three of which sold over a million copies while he has still living. One of these publications was a 25 year compilation of 3,561 sermons, a collection bound in 63 volumes. Beside these writings, he often wrote as many as 500 letters a week, before there was a typewriter. He was a strong defender of the faith, whose convictions had him ousted from the Convention, but the stigma did not diminish his popularity. He accomplished this in spite of a physical handicap that caused him severe pain and deep depression. Like David, "he served his own generation by the will of God" [Acts 13:36].