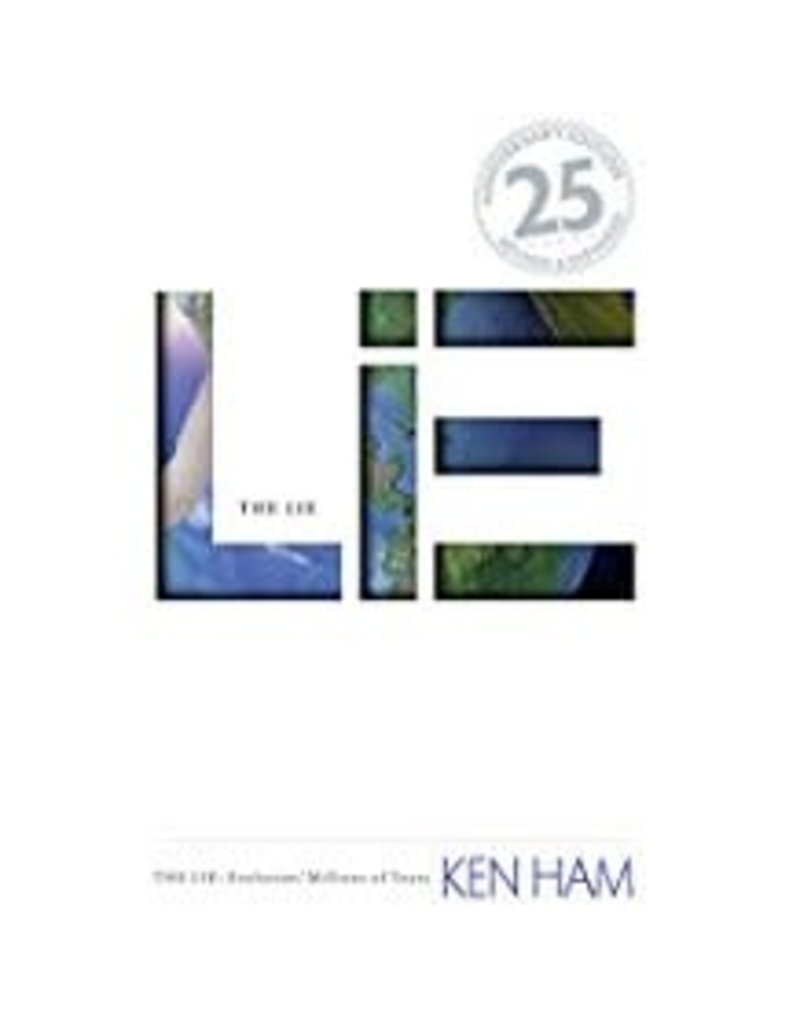 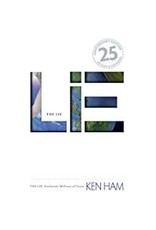 This anniversary edition is an even more powerful, eye-opening book for the church!

Ken Ham once again takes the lead in pointing out the looming precipice that thousands of church leaders are rushing toward; a denial of the full authority and accuracy of the Bible from its very first verse. Originally published in 1987, The Lie took a bold stand which became prophetic. Ken warned the church about the destructive effects of compromise with evolutionary/millions-of-years ideas. He warned that compromise in Genesis would undermine Scriptural authority in the culture and erode confidence in the infallibility of God’s Word. Today, Christians increasingly doubt the Bible’s reliability. So then do those who are considering placing their faith in Jesus, the Creator.

The issues are of critical importance when you realize that today we have Christians not only confused when it comes to Genesis and the age of the earth, but now even the reality of hell, Adam as a real person, and Christ’s own words about creation, marriage, and more. One compromise just leads to another—and it has to end if we want to leave a legacy of faith to future generations!