The Amazing Grace of Freedom

Home / The Amazing Grace of Freedom 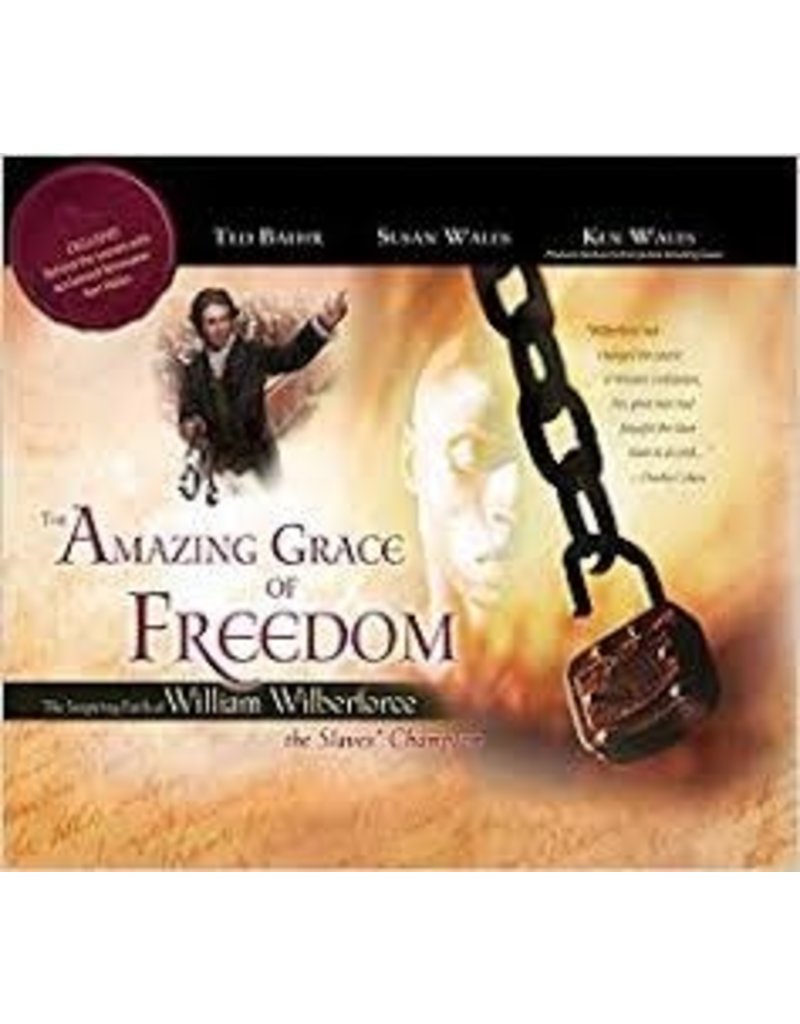 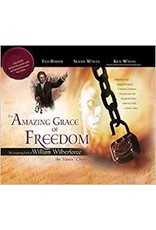 In spring 2007, Walden Media will be releasing the motion picture Amazing Grace which features the life of William Wilberforce and his 30-year fight to abolish slavery in England. Film producer Ken Wales has now teamed with Ted Baehr of MOVIEGUIDE and author Susan Wales to create a lavish, full-color book about the enduring legacy and powerful faith of Wilberforce. Filled with exciting historical details, this exciting book takes an indepth look at the life, times, and faith of this incredible man including essays from leading scholars demonstrating the tremendous impact of Wilberforce in his own time and in ours. Learn about the fascinating behind the scenes story of the six-year effort to see the film completed by its producer, Ken Wales, as well as enjoy the most comprehensive treatment of Wilberforce on the market including character sketches, contemporary commentaries, and images from the exciting film Amazing Grace.