Psalms and Hymns of Watts

Home / Psalms and Hymns of Watts 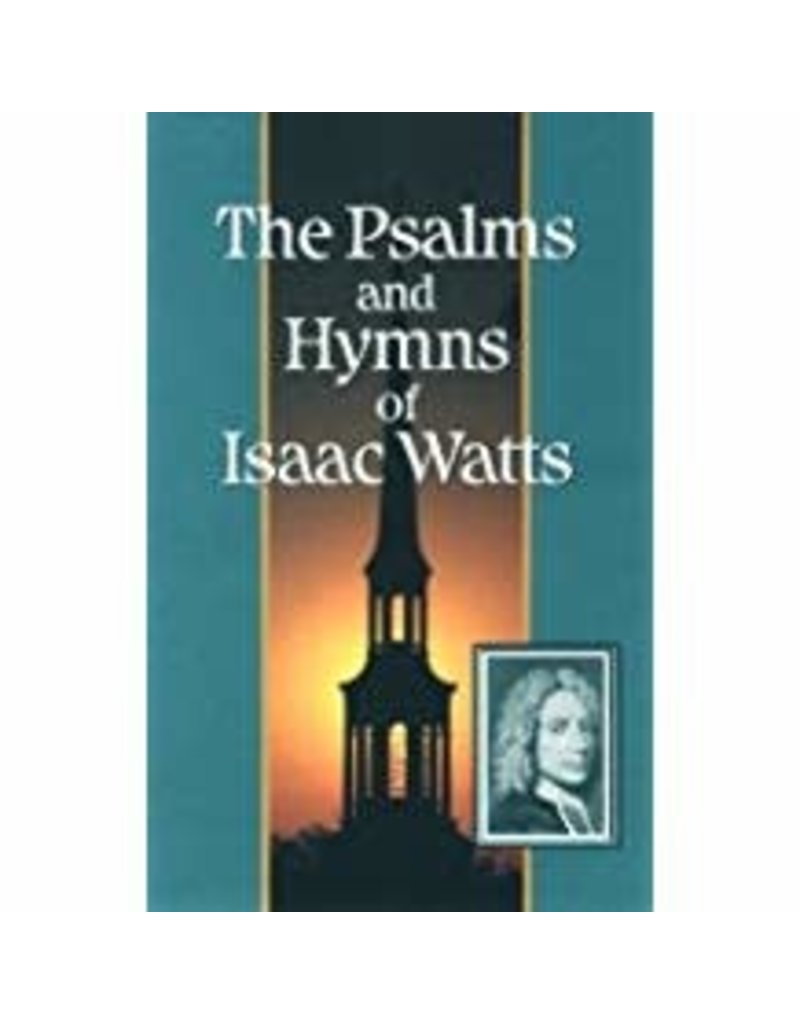 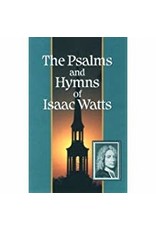 Isaac Watts wrote over 750 hymns, most of which have long been forgotten. A precious remnant survived, however, and they are among the most cherished hymns of Protestant churches. Matthew Arnold declared "When I Survey the Wondrous Cross" to be the finest hymn in the English language. Watts has, in fact, been called "the father of English hymnody."

Watts was a poet of sufficient eminence to lead Samuel Johnson to include him 30 years after his death in his Lives o Poets, and 150 years afterwards he was still significant enough to be well represented in Quiller-Couch's Oxford Book o English Verse.

Here are collected all of Watts' hymns, and the psalter he wrote, rhyming the psalms of the Bible.