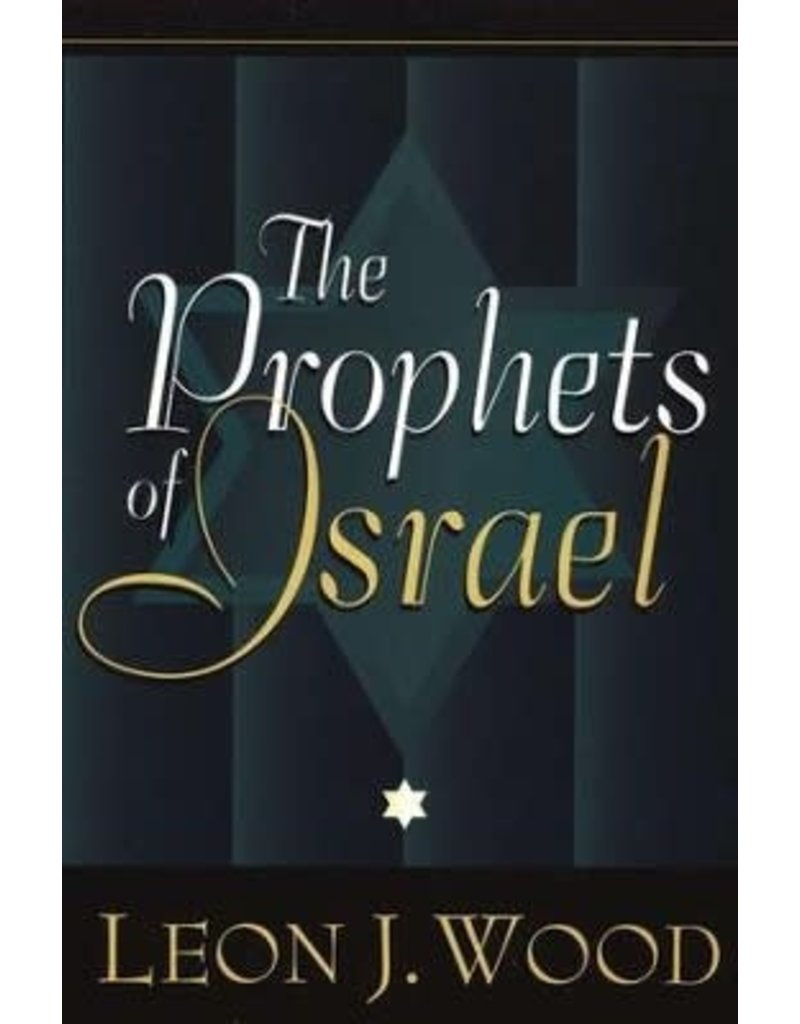 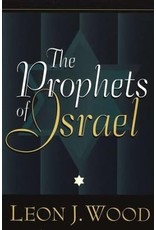 According to Leon Wood, a continuity exists between Israel'searlier nonwriting prophets and its later prophets. Both must be studied to acquire a thorough understanding of Israelite prophecy. This assertion, for which the author of this study marshals considerable evidence, underlies the entire text of this significant volume. Instead of concentration upon the prophetic writings, the author focuses on the prophets themselves, both those who recorded their messages and those who did not. A study of the [prophets] themselves is most worthwhile, he writes, for when one sees them as people, in the day and circumstances in which they lived, he has a distinct advantage for understanding what they wrote.The book begins with an informative introduction to the Israelite prophets represented in the canon; the author then discusses the nonwriting prophets of both the premonarchy era (including Miriam, Deborah, and Samuel) and the monarchy period (including Gad, Nathan, Ahijah, Iddo, Shemaiah, Azariah, Hanani, Jehu, Jahaziel, Eliezer, Elijah, Micaiah, Zechariah, and Elisha).