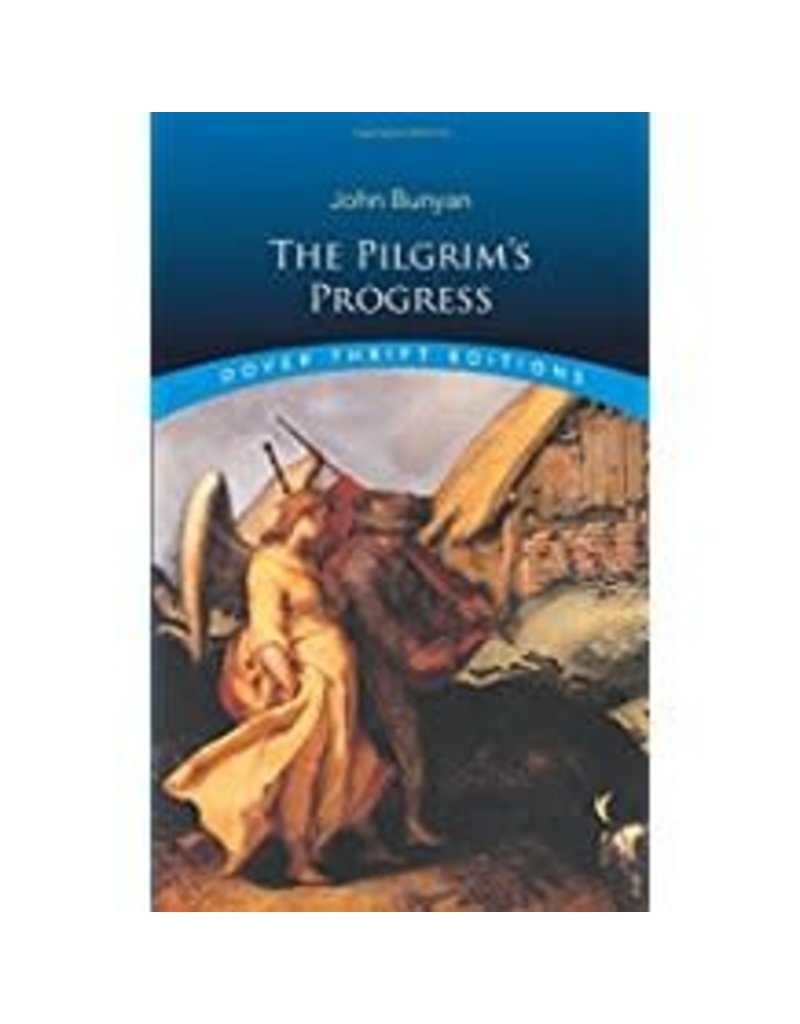 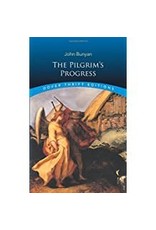 Set against realistic backdrops of town and country, the powerful drama of the pilgrim's trials and temptations follows him in his harrowing journey to the Celestial City.
Along a road filled with monsters and spiritual terrors, Christian confronts such emblematic characters as Worldly Wiseman, Giant Despair, Talkative, Ignorance, and the demons of the Valley of the Shadow of Death. But he is also joined by Hopeful and Faithful. An enormously influential 17th-century classic, universally known for its simplicity, vigor, and beauty of language, The Pilgrim's Progress remains one of the most widely read books in the English language.