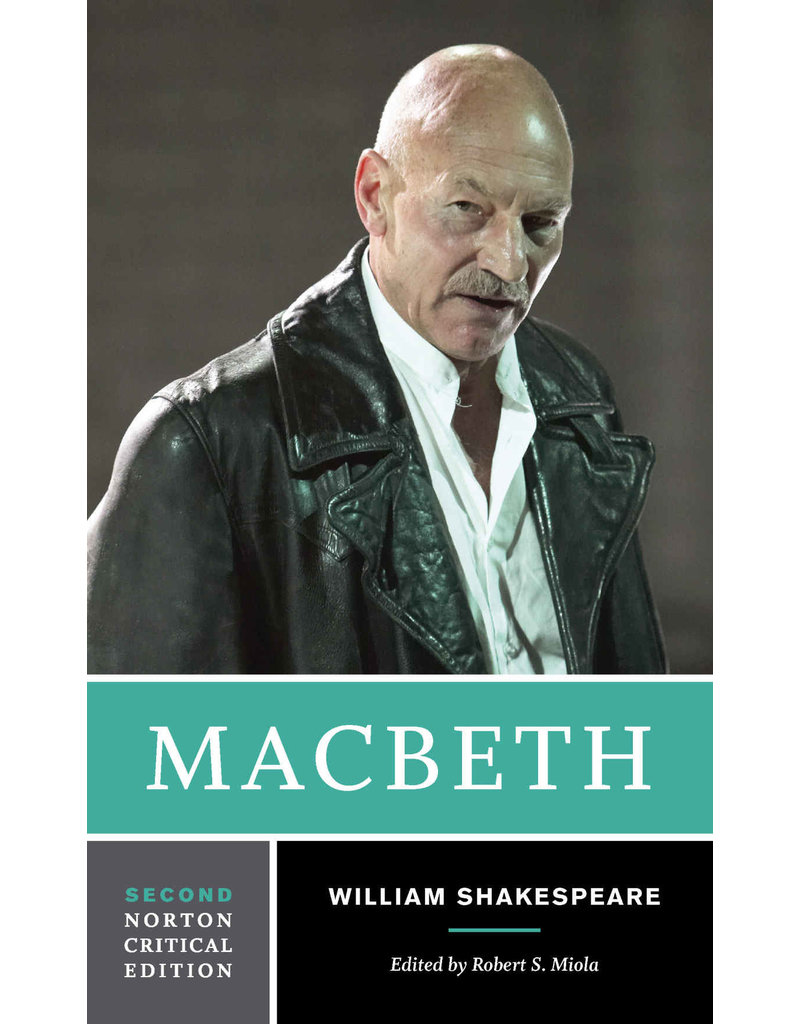 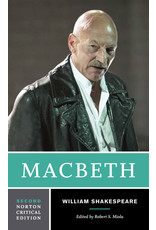 The Second Edition also includes the innovative feature “The Actors’ Gallery,” which presents famous actors and actresses—among them David Garrick, Sarah Siddons, Ian McKellen, Hira Mikijirô, Patrick Stewart, and Kate Fleetwood—reflecting on their roles in major productions of Macbeth for stage and screen.

“Sources and Contexts” provides readers with an understanding of Macbeth’s origins in earlier texts, specifically the works of the Roman playwright Seneca, the Tudor historian Raphael Holinshed, and the medieval drama The Slaughter of the Innocents and the Death of Herod. Contexts for the play include contemporary debates on predestination versus free will (Martin Luther versus Erasmus), witchcraft as fiction or fact (Reginald Scott versus King James I), the ethics of regicide (an Elizabethan homily versus Jan de Mariana, S.J.), and the ethics of equivocation (Henry Garnet, S.J., versus—new to the Second Edition—Sir Edward Coke).