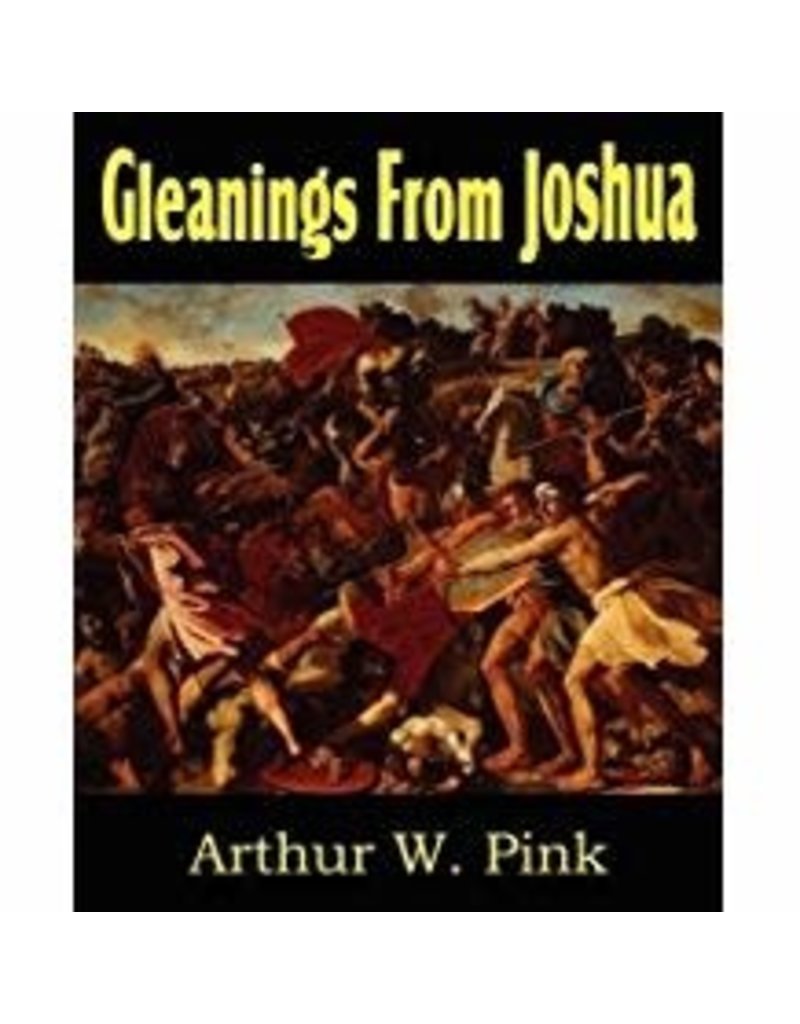 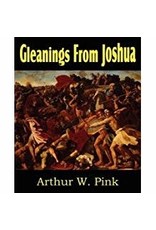 "In approaching the study of one of the books of Scripture it must be of considerable help to the student if he can ascertain what is its main design and what is its outstanding topic. As pointed out in the pages in our Introduction to Exodus each book in the Bible has a prominent and dominant theme which, as such, is peculiar to itself, around which everything is made to center and of which all the details are but the amplification. What that leading subject may be, we should make it our business to prayerfully and diligently ascertain. This can best be discovered by reading and re-reading the book under review, noting carefully any particular feature or expression which occurs frequently in it-such as "under the sun" in Ecclesiastes or "the righteousness of God" in Romans. "The book of Joshua records one of the most interesting and important portions of Israel's history. It treats of the period of their estatement as a nation, of which Genesis was prophetic and the rest of the Pentateuch immediately preparatory. The books of Moses would be imperfect without this one: as it is the capstone of them, so it is the foundation of those which follow. Omit Joshua and there is a gap left in the sacred history which nothing could supply. Without it what proceeds would be incomprehensible and what follows unexplained. The sacred writer was directed to fill that gap by narrating the conquest and apportionment of the Promised Land. Thus this book may be contemplated from two distinct but closely related standpoints: first as the end of Israel's trials and wanderings in the wilderness, and second as the beginning of their new life in the land. It is that twofold viewpoint which supplies the clue to its spiritual interpretation, as it alone solves the problem which so many have found puzzling in this book." Arthur Walkington Pink was an English Christian evangelist and Biblical scholar known for his staunchly Calvinist and Puritan-like teachings. Though born to Christian parents, prior to conversion he migrated into a Theosophical society (an occult gnostic group popular in England during that time), and quickly rose in prominence within their ranks. His conversion came from his father's patient admonitions from Scripture. It was the verse, Proverbs 14:12, 'there is a way which seemeth right unto a man, but the end thereof are the ways of death,' which particularly struck his heart and compelled him to renounce Theosophy and follow Jesus.