Founding Fathers: Atheists? Deists? Are you Sure?

Home / Founding Fathers: Atheists? Deists? Are you Sure? 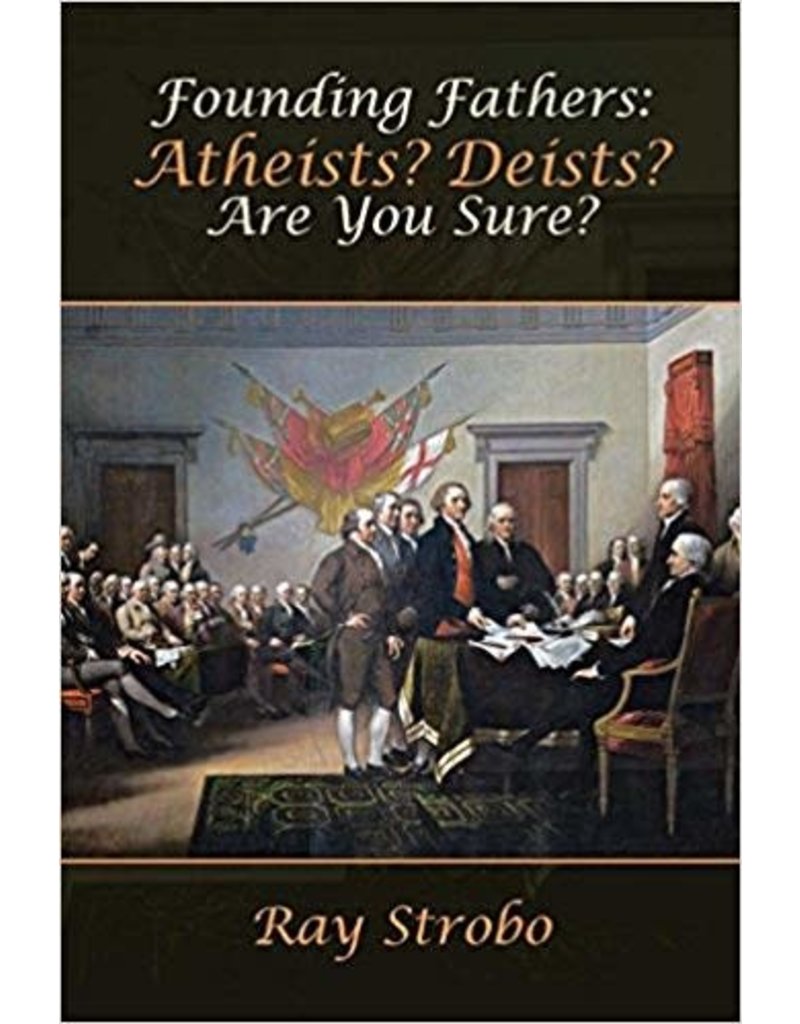 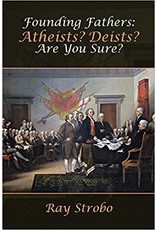 What's this book about? It's about TRUTH. According to the Internet and the media, the Founding Fathers were deists and atheists. That is NOT TRUE. The Historical Record is clear: The Signers of the Declaration of Independence, an exemplar of the Founding Fathers, were, for the most part, men of religious faith. The reader is directed to hundreds of historical references, many accessible online, which tell us the TRUTH that none of the Signers of the Declaration were publicly professing atheists and only a handful of them were ever publicly categorized as deists in their day. (And most of those characterizations were NOT TRUE.)

The author spent years researching this subject and gathering data about the Signers from biographies, wills, magazine articles, newspaper articles, personal correspondence, speeches, legislation, first-hand testimonials, obituaries, eulogies, tombstone engravings, and character studies. The overall conclusion from these sources is inescapable: Religion played a significant role in the private and public lives of most of these patriots. (The religion of their day in the British North American colonies was Christianity.)

Meet these Signers for yourself, all 56 of them. See them as real people, "ordinary" men in many cases, called on to do extraordinary things in the face of overwhelming odds. Hear them give credit to the "interposition of God" as they overcame those odds. See TRUTH through their eyes and through the eyes of people who knew them or researched them.