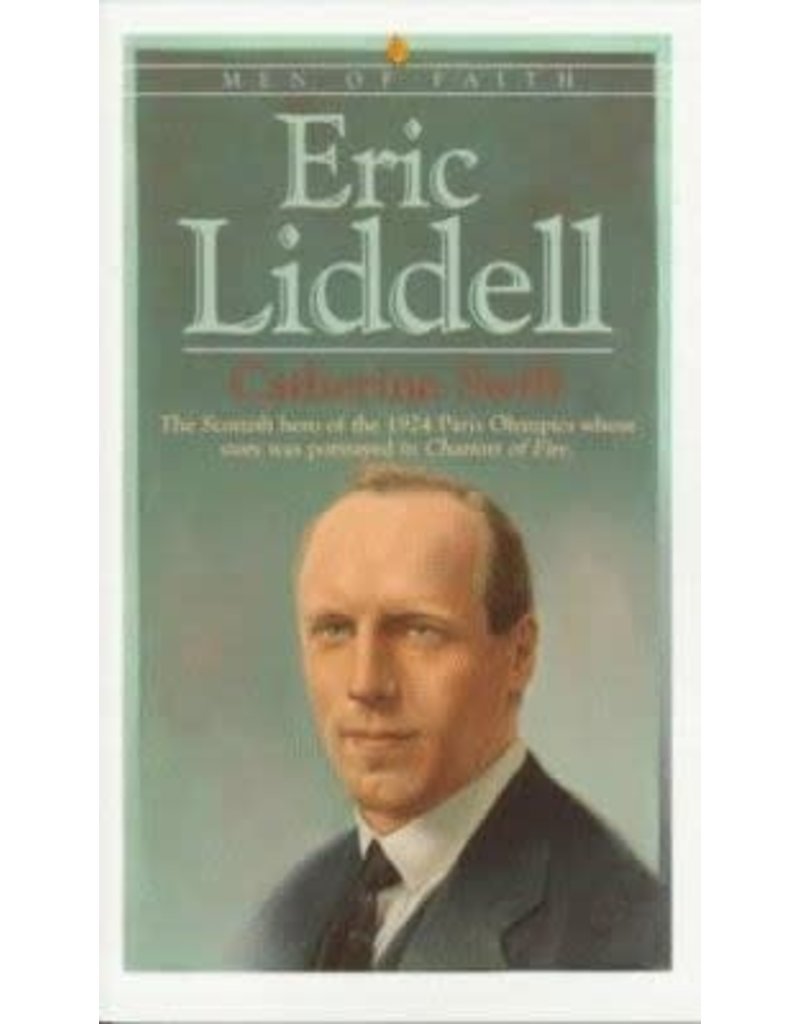 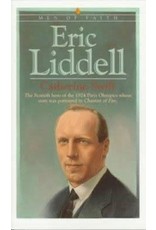 Eric Liddell, hero of the film Chariots of Fire, risked becoming a national disgrace at the 1924 Paris Olympics when he refused to run on a Sunday. Disqualifying himself from the finals, Britain's hope of a medal was sacrificed as well. But the thinly veiled criticism in the press turned to sensational acclaim when Eric entered -- and won -- a race for which he was completely untrained, finishing a full five meters ahead of the favorite. He was a celebrity, but the faith which had inspired his couragous stand stirred in him again, and at the height of his fame he announced that he was leaving athletics to return as a missionary to the land of his birth, China. This story of "God's Athlete" makes for inspiring reading.