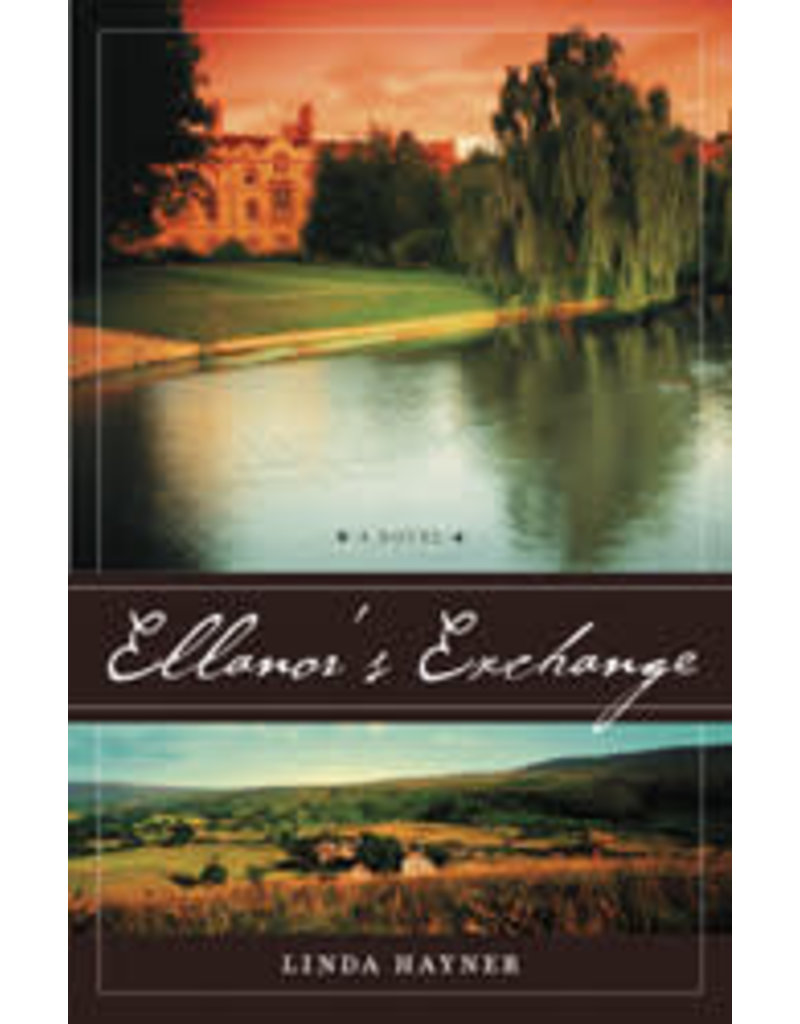 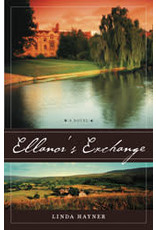 When Ellanor Fitzhugh and her mentor, Lady Wilthrop, set out for London to accomplish Ellanor's debut into society, it would seem the young woman has the world at her command. But as the two join the music and gaiety of English court life, a dark shadow creeps across their plans. Ellanor becomes a pawn in a game of political intrigue. Never could she have foreseen her role in a dangerous coup nor how difficult it would become to determine who is friend and who is foe in this novel for teens.