Dietrich Bonhoeffer: In the Midst of Wickedness

Home / Dietrich Bonhoeffer: In the Midst of Wickedness 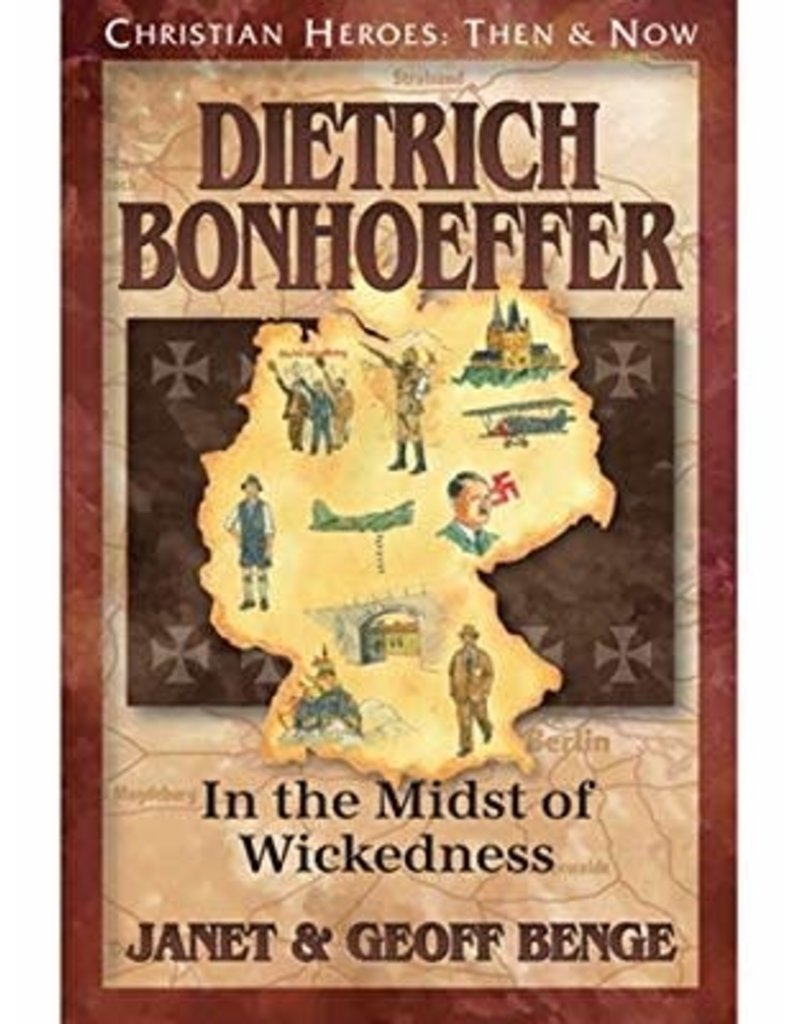 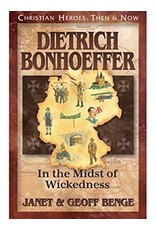 Born into a loving family, Dietrich Bonhoeffer pursued a life as a pastor, teacher, theologian—and spy. He spoke out about the trouble in Germany when Adolph Hitler came to power, urging the Christian church to rescue disparaged people groups and resist Hitler’s evil empire.

Accused of being a troublemaker, Dietrich continued on fearlessly in the midst of wickedness. His work as a spy in the German resistance and participation in a plot to assassinate Hitler led to imprisonment and eventual execution. But the lesson of his life story remains: “Not to speak is to speak. Not to act is to act.” (1906-1945)

This best-selling, missionary biography series - Christian Heroes: Then & Now - chronicles the exciting, challenging, and deeply touching true stories of ordinary men and women whose trust in God accomplished extraordinary exploits for His kingdom and glory. 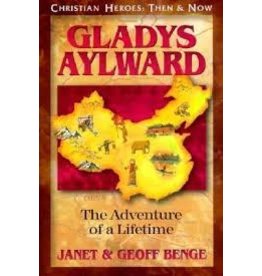 This is the powerful story of Gladys Aylward. Without formal education or a missionary organization to back her, Gladys raised her own finances for the overland trip that would bring her to the country and people that God had etched so deeply on her heart
Gladys Aylward: The Adventure of a Lifetime
$9.99 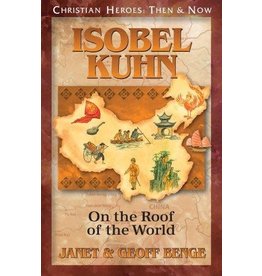 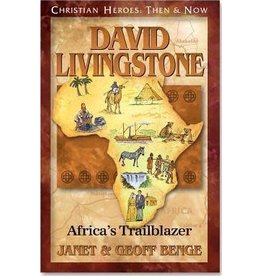 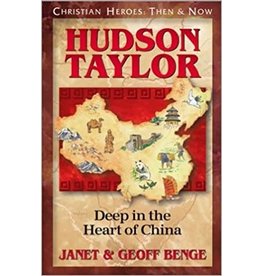 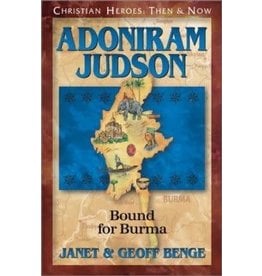 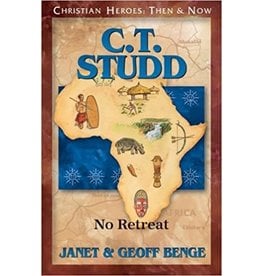 C.T. and his companion were lost in the African jungle. All the warnings other had given the two missionaries rushed into C.T.'s mind. He had the uneasy sensation of being watched. C.T. shivered as he stared into the dense foliage surrounding him. He was
Add to cart
C.T. Studd: No Retreat
$9.99 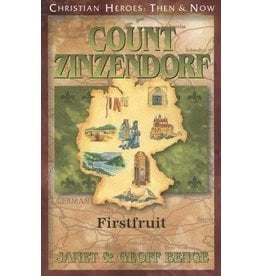 Six-year-old Ludwig was sitting at the table, reading his Bible and praying, when Swedish soldiers stormed through the castle door. Ludwig looked up at the soldiers and then returned to his prayer and reading. The soldiers stopped and stared -- then left.
Count Zinzendorf: Firstfruit
$9.99 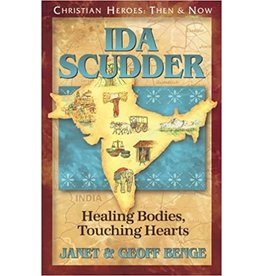 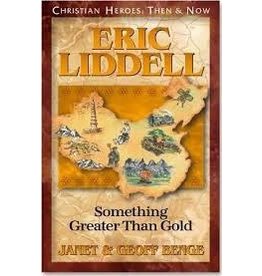 As the race began, it had seemed obvious that Eric Liddell was overmatched. Now the crowd in the Olympic Stadium hushed as this runner from Scotland refused to be passed. As Eric crossed the finish line, the crowd erupted in applause heard all over Paris.
Eric Liddell: Something Greater Than Gold
$9.99 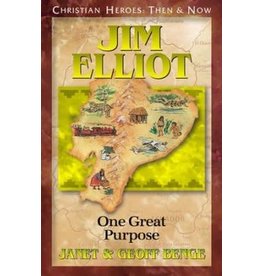 "He is no fool who gives what he cannot keep to gain what he cannot lose"
Add to cart
Jim Elliot: One Great Purpose
$9.99
Please accept cookies to help us improve this website Is this OK? Yes No More on cookies »