David Brainerd A Love for the Lost

Home / David Brainerd A Love for the Lost 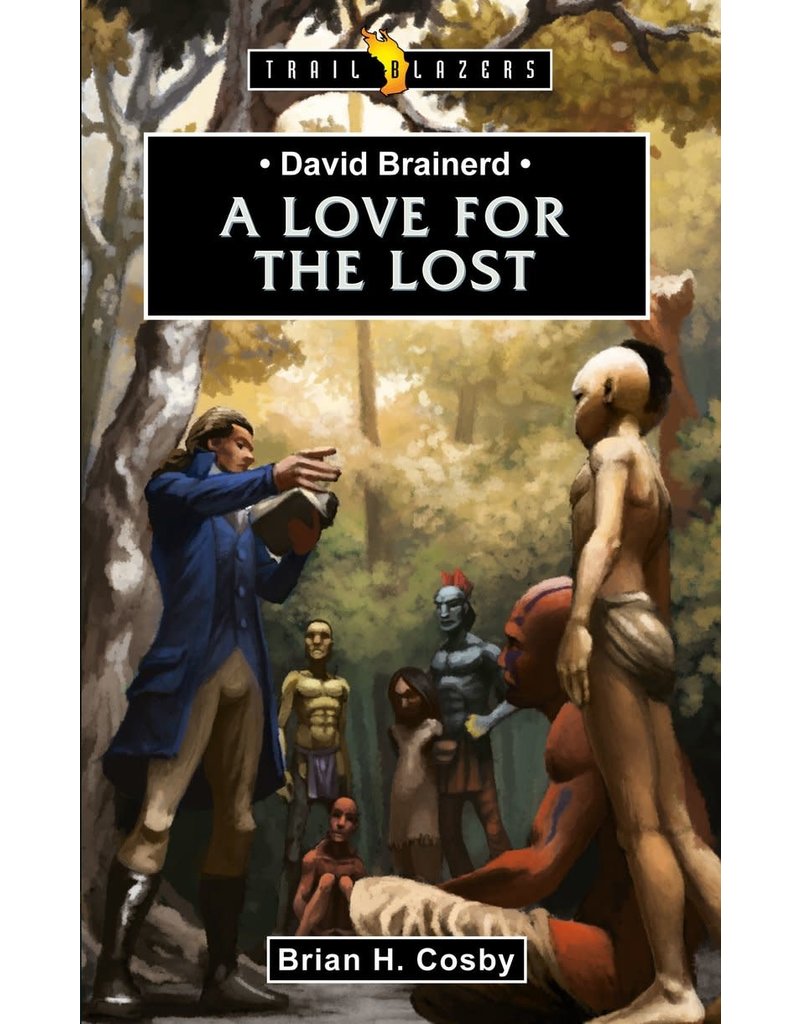 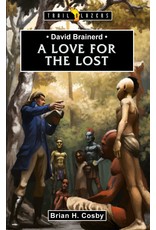 Learn about the life of David Brainerd, from his teenage years on a farm; his expulsion from Yale; to his preaching on the frontier to his death in his late twenties. This early American missionary felt compelled to share the gospel of Jesus Christ to various Indian tribes in America-to the lost, the hurting, and the broken. Readers will be encourage and inspired by this true, heartfelt story whose perseverance and single-minded devotion led him into dangerous territory for a colonial settler. 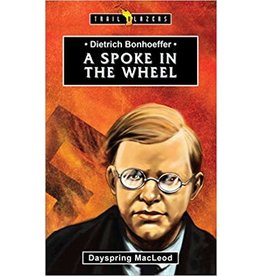 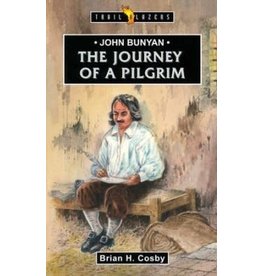 John Bunyan's life is an exciting one. He leaves the security of his father's workshop to join the Parliamentary troops fighting against King Charles.
John Bunyan The Journey of a Pilgrim
$8.99 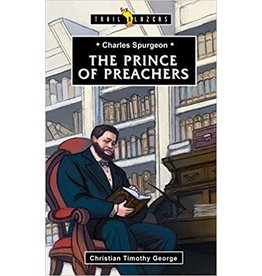 Charles Spurgeon was a simple country lad who went on to become one of the best known preachers in London, Europe and the world.
Charles Spurgeon The Prince of Preachers
$8.99 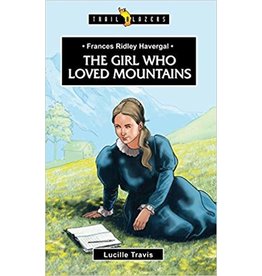 As a little girl, Frances (Fanny) loved to climb trees, enjoy the countryside and to run about with her spaniel.
Frances Ridley Havergal The Girl Who Loved the Mountains
$8.99
Please accept cookies to help us improve this website Is this OK? Yes No More on cookies »