Daniel Webster Defender of the Union 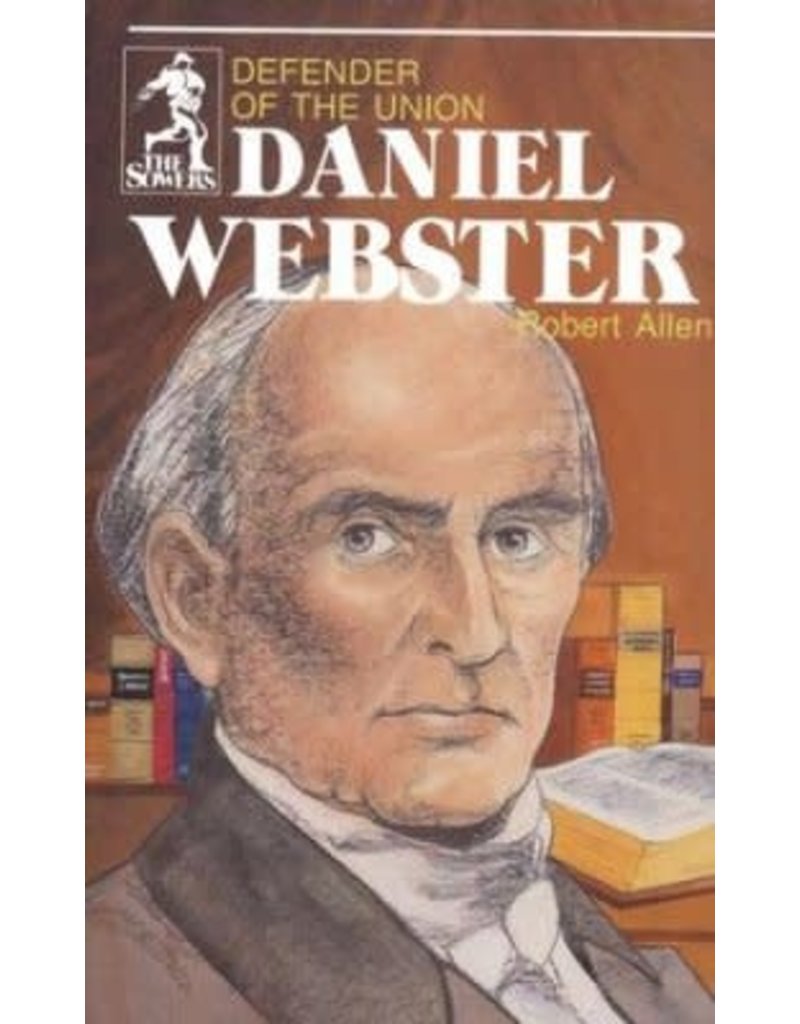 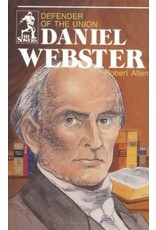 Daniel Webster was a farm boy who loved books. He became a lawyer, congressman, senator, and Secretary of State. He was also a strong Christian. In the halls of Congres he debated Henry Clay and John C. Calhoun. Before the Supreme Court he argued for freedom from government intrusion for little Dartmouth College. Through every turn in his career, the silver-tongued orator was found always on the same side of every political debate--the side of the United States of America. 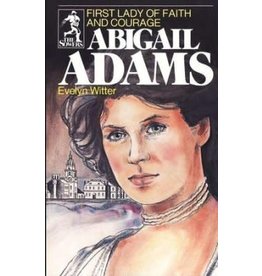 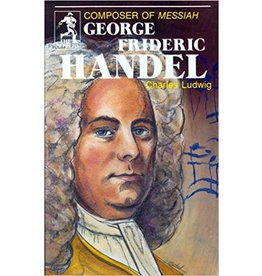 A child prodigy and musical genius, he was inspired by God to write "The Messiah.".
Add to cart
George Frideric Handel, Composer of Messiah
$8.99 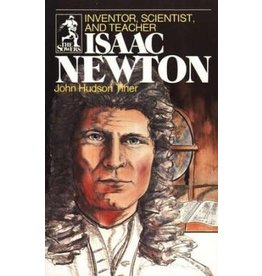 A devout Christian and great mathematician, Newton is remembered as the discoverer of the law of gravity.
Add to cart
Isaac Newton Inventor, Scientist, and Teacher
$8.99 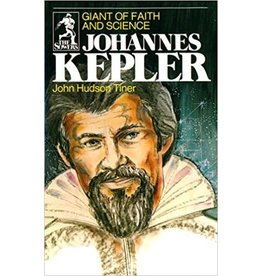 This giant of astronomy considered his studies to be a way of looking into God's creation.
Add to cart
Johannes Kepler Giant of Faith and Science
$8.99
Please accept cookies to help us improve this website Is this OK? Yes No More on cookies »