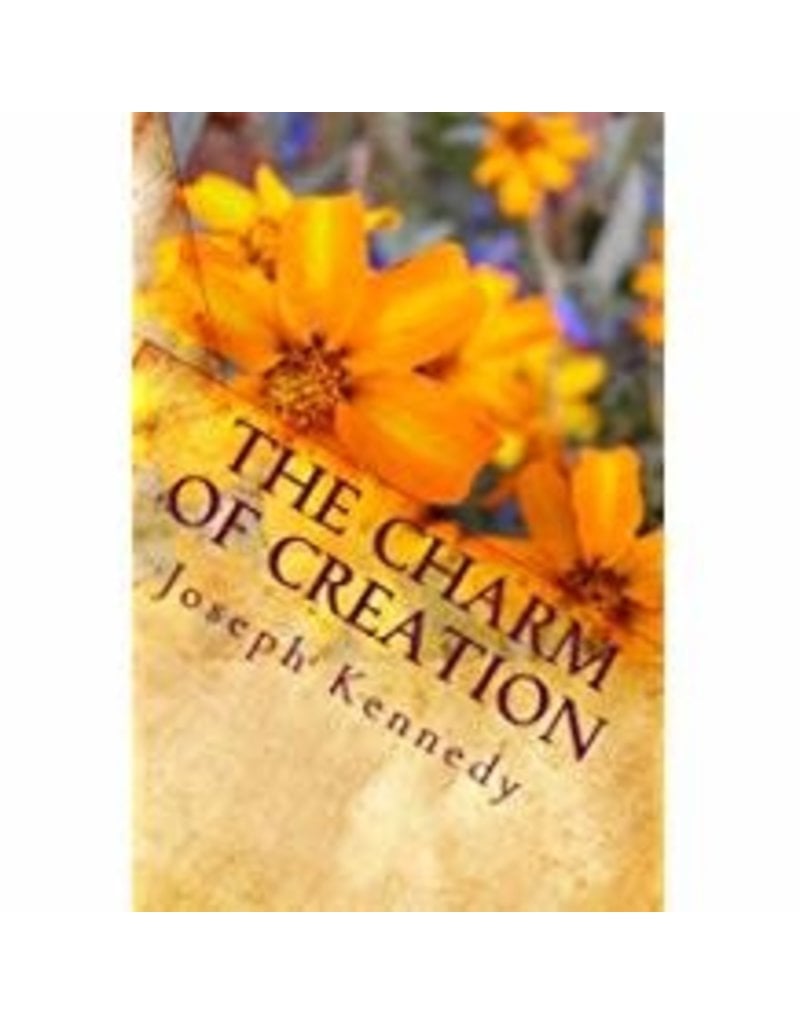 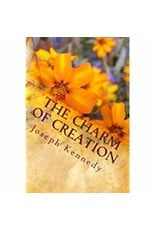 There is a charm about the creation story. Creation was the work of a charming Creator Who later became a man in order to die for the humans He created. It is the author's hope and prayer that he has been able to reveal a little of this charm for others to enjoy. Written mostly in first person, the book is written by a teacher who has taught the creation story to many people. On this warm August day in 2009, we are ten years older than when I wrote the original radio lectures which constitute this book. The facts of creation never change. There are four booklets included in this study: creation as revealed in conscience, Psalms, miracles, and the New Testament. The writer is not a scholar or scientist, simply a man talking informally about what he has learned from learned men. Hundreds of books have been written about creation, both pro and con. Why write another? Well, all I can say is that I have not written one until now, so here it is. Enjoy.