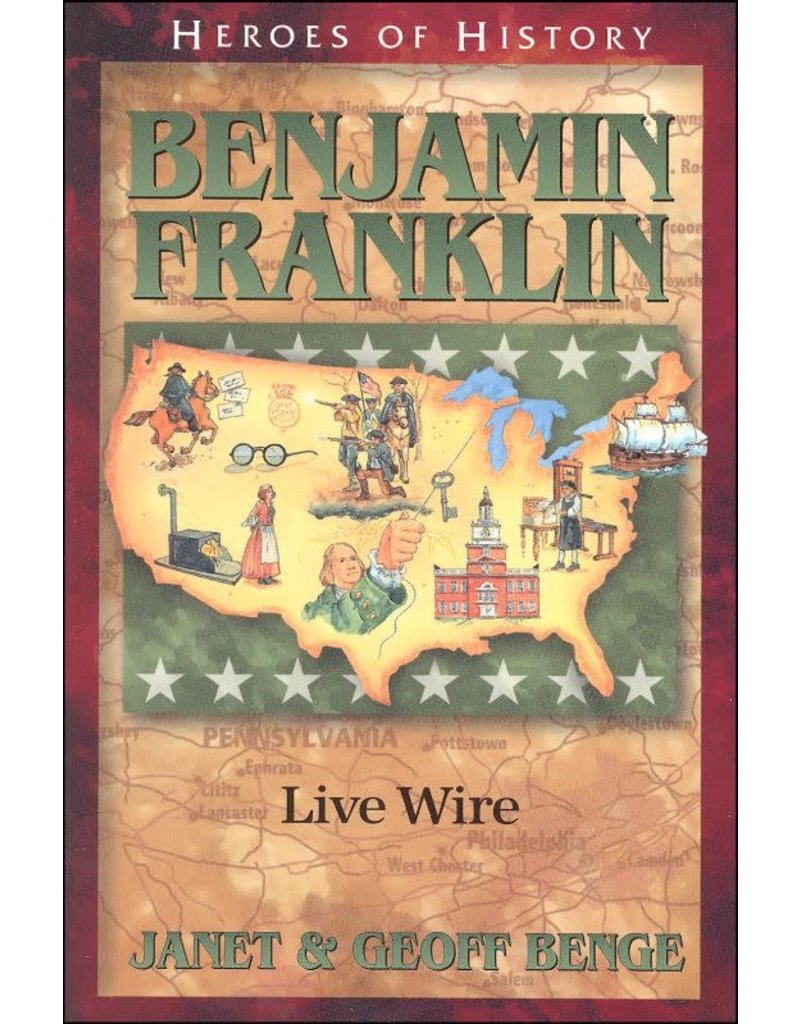 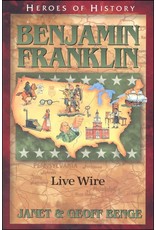 Benjamin Franklin's life never lacked excitement and intrigue. As a printer, writer, scientist, inventor, and American statesman, this spirited Philadelphia resident continually sought to improve himself and the world he lived in.

A key founding father, Franklin was the only man to sign all five of the most important documents upon which the United States was built. He also served the colonies and young nation in England and France, where he was greatly admired and regarded as a genius. Today Benjamin Franklin's wisdom and influence still reverberate through literature, science, politics, and society. (1706-1790)