Baptist History in England and America: Personalities, Positions, and Practices 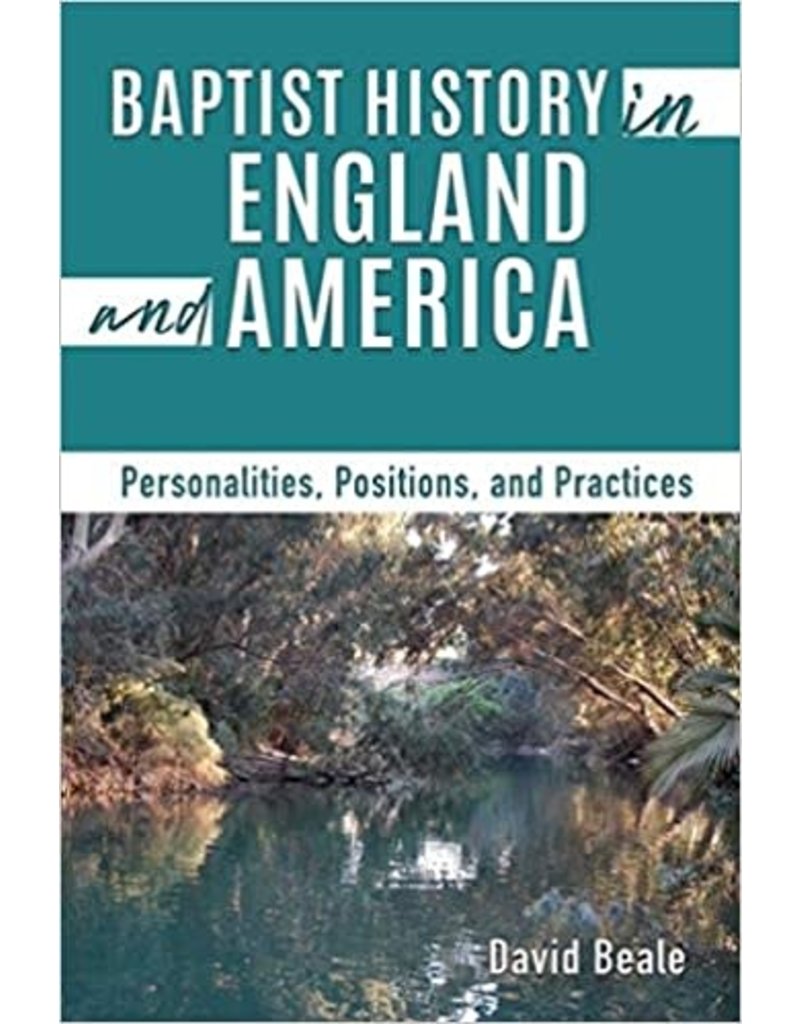 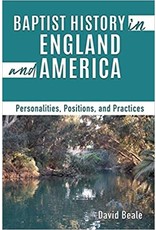 In his Baptist History in England and America, David Beale illuminates numerous topics, including Baptist origins, their search for the ancient manner of immersion, and even the way they acquired the name Baptist. His book annotates key beliefs and practices in Baptist confessions of faith. Multiple chapters describe persecutions Baptists suffered, and contributions they made toward religious freedom and liberty of conscience. Striking a balance between brief and exhaustive, the author aims to inspire and to encourage, as well as to inform, in a precise and accurate manner. He provides in-depth coverage of numerous topics never mentioned in average surveys. Beale refutes the oft-repeated charge that key Baptist leaders were once Seekers, Levellers, Ranters, and Fifth Monarchists. The book is unique in the extent of its usage of local church records and numerous manuscripts in libraries at home and abroad. David Beale taught Baptist History (college and seminary) twice a year for thirty years at Bob Jones University and Seminary. Currently residing in Simpsonville, SC, he is active in his local church and dedicates his time to writing, speaking in churches, and conducting academic modules and seminars.