American Matriarchs: Wives of the Signers of the Declaration of Independence

Home / American Matriarchs: Wives of the Signers of the Declaration of Independence 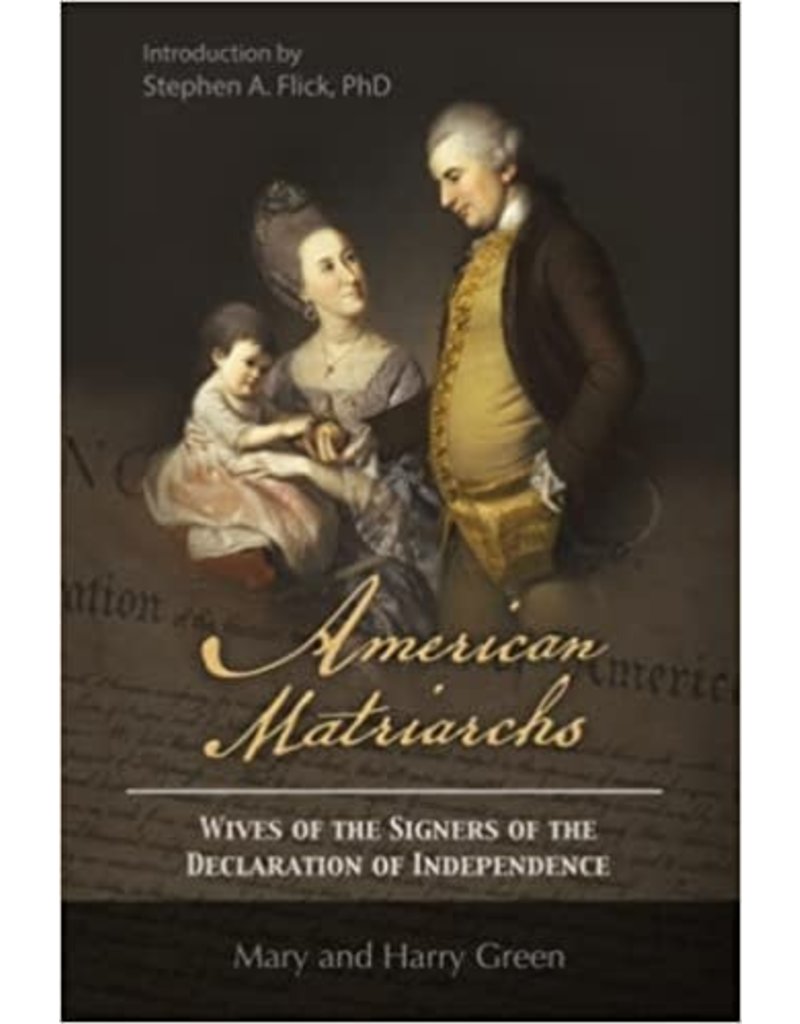 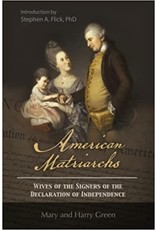 While many texts seek to relate the influence of America's Founding Fathers, few describe the contributions made to the founding of America by their wives. Throughout much of the twentieth century and early part of the twenty-first century, many historians have attempted to apply the expression, "Founding Fathers", to a very small group of individuals. Often, it has been apply to the least orthodox of the Founding Fathers—about half a dozen in number. But the actual number of individuals responsible for the rise of America as an independent nation far exceeds half a dozen persons.
Those who enjoy a claim to be numbered among the "Founding Fathers" include the Signers of the Declaration of Independence, signers and delegates to the Constitutional Convention, noteworthy state governors, members of the First Congress under the Constitution, early appointments to the Supreme Court, and other local statesmen—such as Patrick Henry—who did not sign any founding documents, and yet, who were influential in the founding of America. The number of Founding Fathers who may rightly be considered within these parameters approaches two-hundred-fifty.
Any attempt to deal with all of the wives of so large a number of Founding Fathers would, indeed, be extensive. However, this work limits consideration to the wives of the signers of the Declaration of Independence. In 1912, The Pioneer Mothers of America was published by Harry Clinton Green and Mary Wolcott Green. The third volume of this trilogy considered the wives of the Signers. For their contribution to the preservation and appreciation of America's glorious heritage, the authors have earned the praise of America's freedom-loving posterity. Indeed, the authors have judiciously recognized that the Founding Mothers of America rightly deserve a conspicuous place beside America's Founding Fathers, and herein is contained an effort to accord a select number that place of honor.