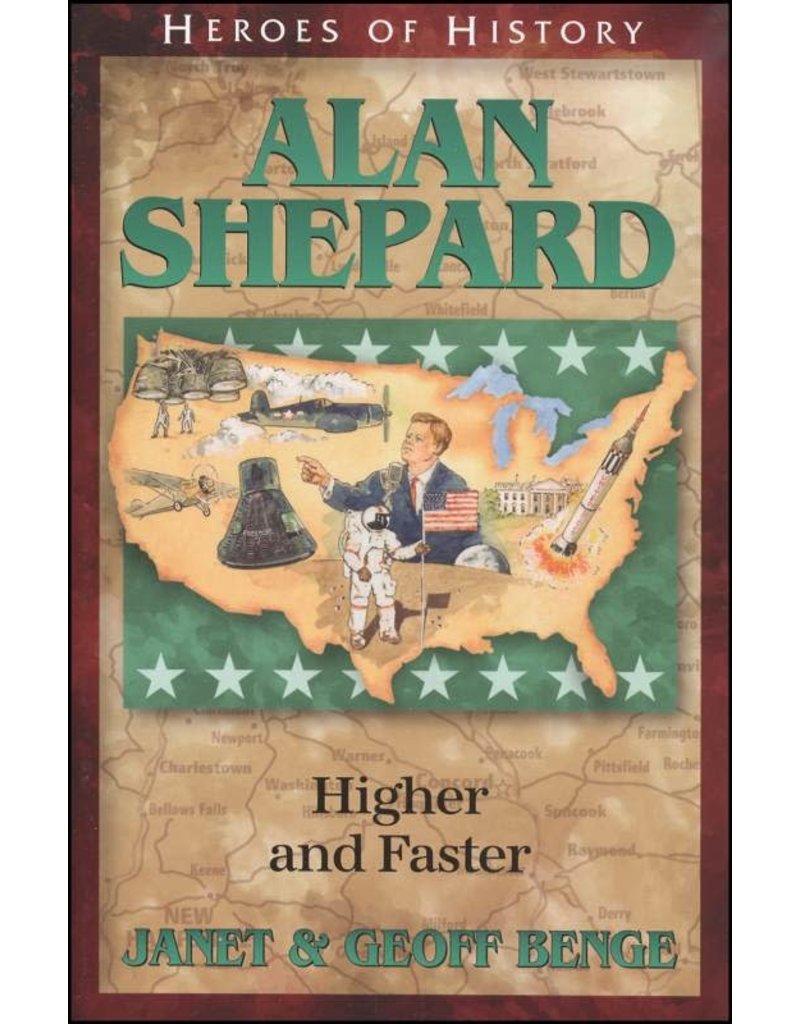 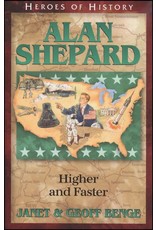 Alan Shepard's boyhood fascination with flight led him from constructing model airplanes in his grandfather's basement to attaining national hero status in the race to space. Rooted in hard work and education, this pioneer's dreams of flight came true as he became not only the first American launched into space but, later, one of the privileged few to walk on the moon.

When he wasn't soaring above the clouds, astronaut Alan Shepard used his expertise to benefit others, raising money to fuel the dreams of science students and guiding NASA missions. The achievements of this high flyer -- America's "Lindbergh of Space" -- inspire all who dare to live their dreams (1923-1998).