When the United States Capitol Was a Church

Home / When the United States Capitol Was a Church 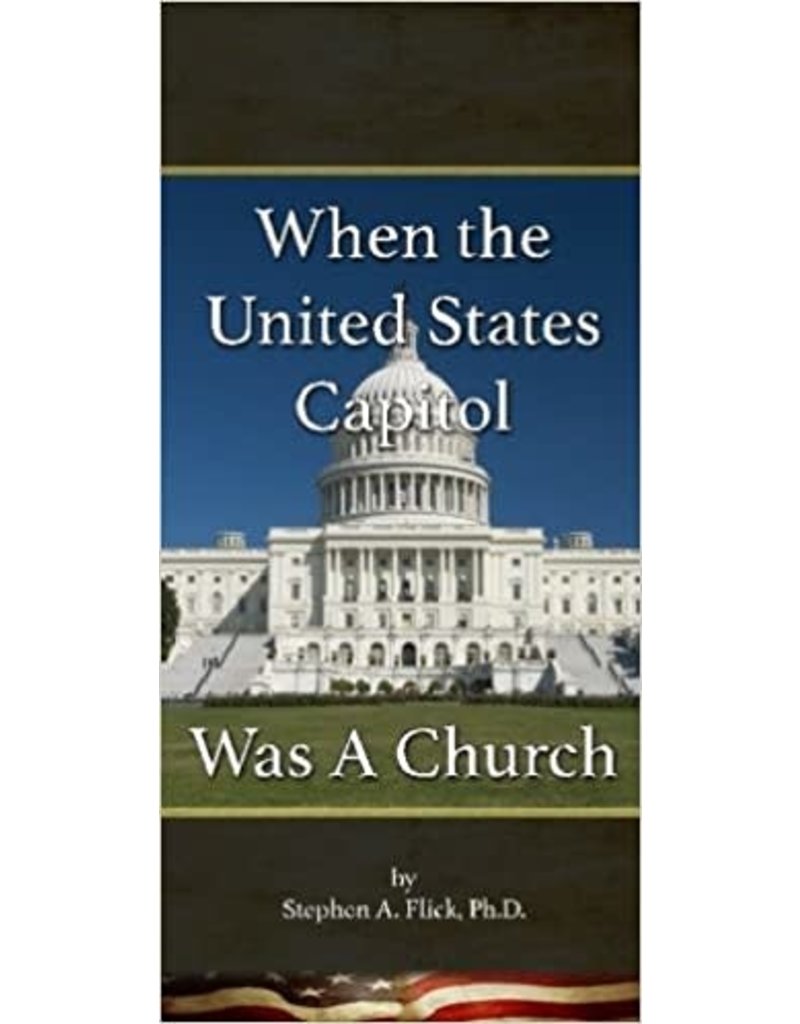 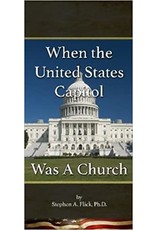 Contrary to the arguments from the irreligious, America was not founded as a secular nation. Rather, the historical facts demonstrate that from the charters granting immigrants permission to settle in English controlled lands to the first thirteen state constitutions, Christianity was a guiding influence in all of these documents. In addition to a wealth of legal documents demonstrating America's Christian origin and development are the clear historical footprints of the Founding Fathers' mingling of Christian observances with both the state and federal levels of government. It may be demonstrated from the records of the Continental Congress onward that America's Founding Fathers never believed that Christianity should be repressed. In fact, the Continental Congress repeatedly issued proclamations calling for days of fasting and prayer. These proclamations were issued to the states for observance and were observed by General George Washington and the American Revolutionary Army. In addition, the Continental Congress issued thanksgiving proclamations that served as the foundation for the first thanksgiving proclamation under the Constitution. President Washington signed the first thanksgiving proclamation Congress sent to him, and in doing so, began a tradition that was to receive annual observance in the nineteenth century. So deep and strong was the relationship of government to the Christian faith in America that the relationship was recognized in a variety of ways. Few realize that the United States Capitol was used as a church for years before it was used to convene the United States Congress. For nearly three-quarters of a century, the United States Capitol was used for church services. In fact, it became a meeting place for a number of churches in Washington, D. C. While secularists wish to keep this and many other similar historical facts quiet, the sincere Christian will wish to celebrate the spiritual heritage our Founding Fathers have bequeathed to us.