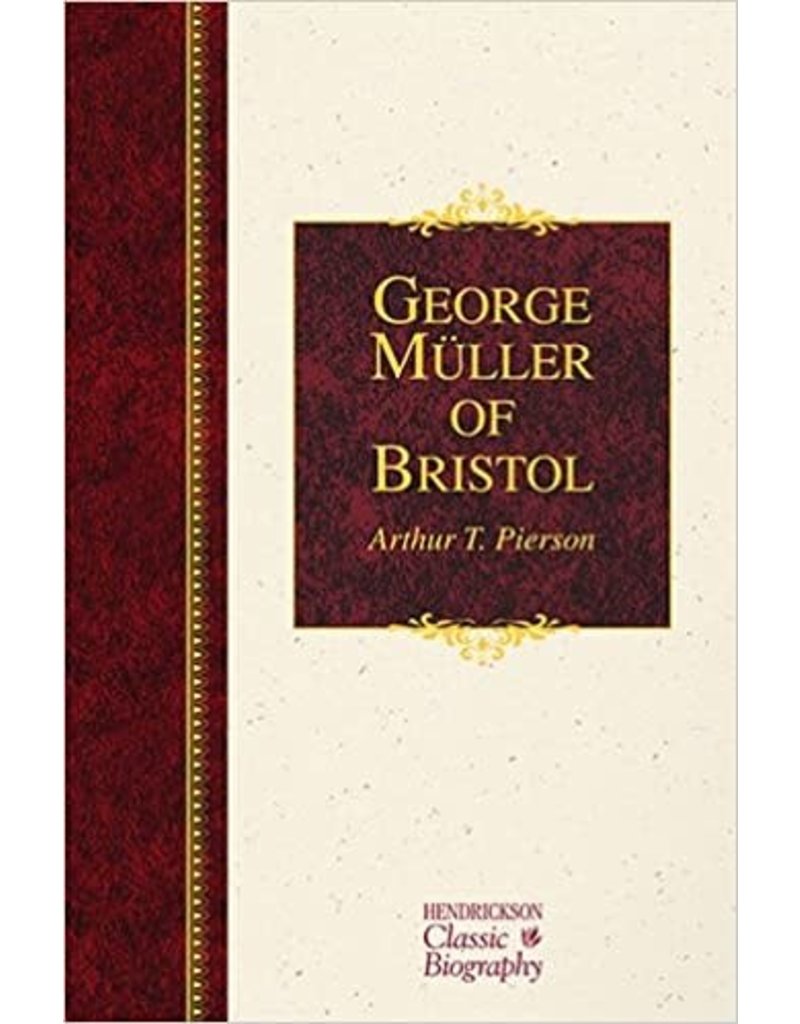 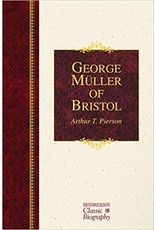 This revision of the classic biography George Muller of Bristol tells of a life characterized by prayer, faith, and self-denial in the cause of Christ. George Muller (1805-1898) was well known for his constant faith in God and for providing an education to the children under his care. During his lifetime, he established 117 schools that educated more than 120,000 young persons, including orphans. From the age of seventy until ninety, Mr. Muller made great evangelistic tours. He traveled 200,000 miles, going around the world and preaching in many lands and in several different languages. 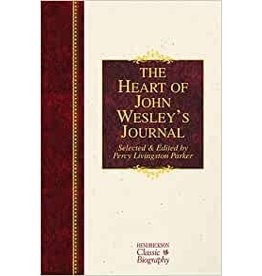 Spanning some fifty-five years, John Wesley recorded his daily experiences in studying, teaching, preaching, and traveling throughout England and then America in the eighteenth century.
Add to cart
The Heart of John Wesley's Journal
$19.95 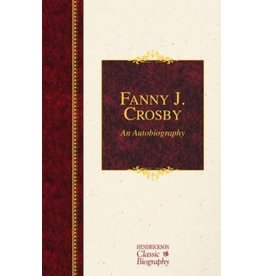 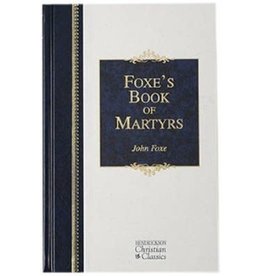 A Christian classic that's inspired and challenged believers for more than four centuries!
Add to cart
Foxe's Book of Martyrs
$14.95
Please accept cookies to help us improve this website Is this OK? Yes No More on cookies »