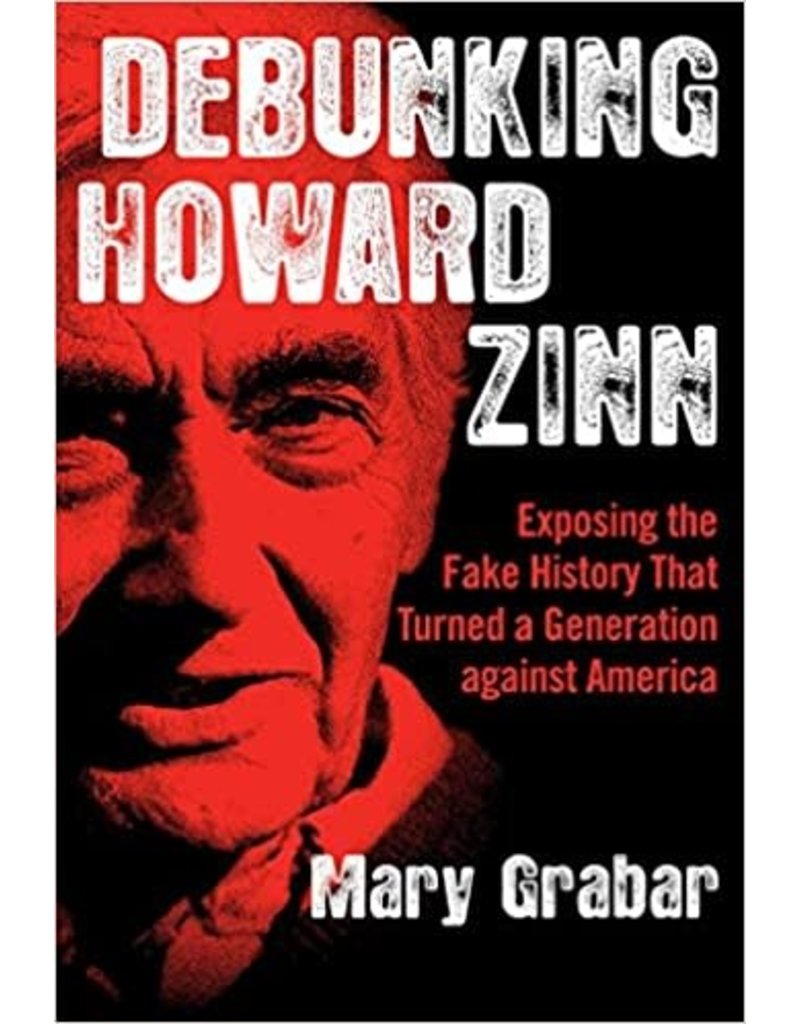 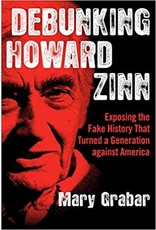 Howard Zinn’s A People’s History of the United States has sold more than 2.5 million copies. It is pushed by Hollywood celebrities, defended by university professors who know better, and assigned in high school and college classrooms to teach students that American history is nothing more than a litany of oppression, slavery, and exploitation.

Zinn’s history is popular, but it is also massively wrong.

Grabar also reveals Zinn’s bag of dishonest rhetorical tricks: his slavish reliance on partisan history, explicit rejection of historical balance, and selective quotation of sources to make them say the exact opposite of what their authors intended. If you care about America’s past—and our future—you need this book.